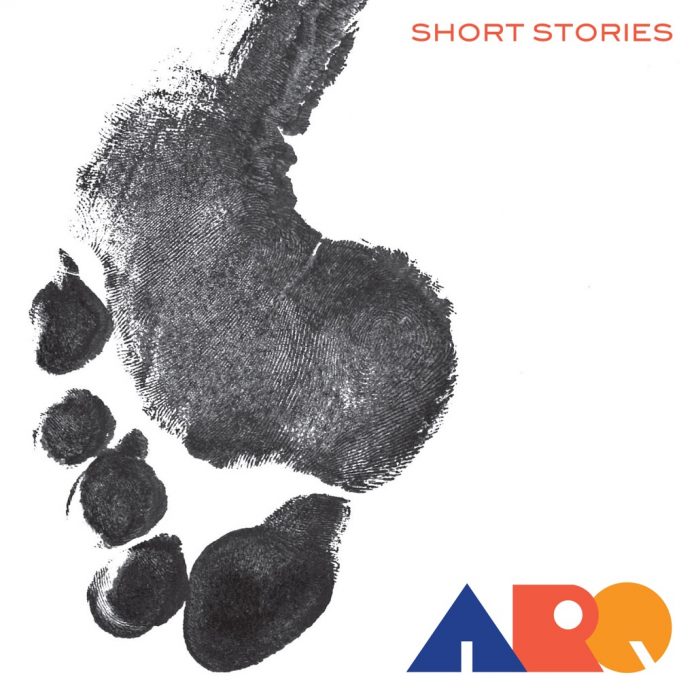 ARQ, the quintet led by double bassist Alison Rayner, has garnered much critical acclaim in recent years, along with a Parliamentary Jazz Award and a British Jazz Award in 2018. Short Stories is the group’s third album, a collection of originals composed by band members and co-produced by Rayner and guitarist Deirdre Cartwright.

Three of the tracks – Rayner’s There Is A Crack In Everything (the title is a quote from Leonard Cohen’s Anthem) and A Braw Boy, and Cartwright’s Life Lived Wide – are dedicated to friends or family members who died young, three tunes of gentle beauty that serve to celebrate these lives. Lodder and Birch give There Is A Crack In Everything a jagged rhythm, over which soprano sax and guitar weave more fluid melody lines. A Braw Boy portrays a quiet expansiveness, as befits a tune dedicated to a young man who spent his working life at sea. Life Lived Wide centres on Cartwright’s fluid guitar lines before it builds into a funkier groove.

The remaining tracks take their inspiration from very different sources. Rayner’s Croajingolong Bushwalk is inspired by the walk of the title and builds from birdsong and a didgeridoo-ish drone, Here And Now reflects on ageing and the knowledge that everything can swiftly change and Colloquy explores ideas of conversation. Steve Lodder’s Seeing Around Corners looks to the future with optimism.

Buster Birch doesn’t get a writing credit, but McLoughlin wrote Buster Breaks A Beat to showcase his drumming: he’s less dominant than this might suggest, and Lodder’s spiky piano and McLaughlin’s sax are just as vital to the tune’s character, typifying an album that draws on collective talent to create another individualistic success.