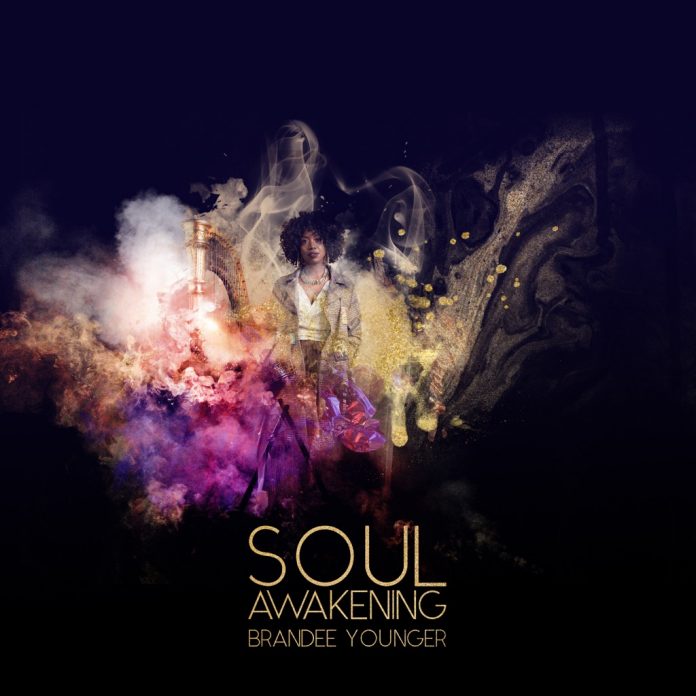 Given her chosen instrument, the harp, it is hardly surprising that Younger cites Dorothy Ashby and Alice Coltrane as her inspirations. The former’s Games plus the latter’s Blue Nile are part of the repertoire on an album which was completed some six years ago.

Producer and bassist Dezron Douglas is present on all the tracks, which are notable for a constant shift in personnel. Amongst the lineup is Ravi Coltrane, often a playing partner of the leader, who penned half the tunes.

The results are not totally underwhelming, given the talent involved, but there is little of lasting worth about a disc where we have to wait until the final track for a little more commitment. It is nice to hear Younger stretching out on the aforementioned Games accompanied only by bass and drums, for elsewhere she is left to add little more than a dash of colour to her own compositions.

Any jazz album with the harp as purportedly a lead instrument falls into the semi-curio area and whilst Soul Awakening warrants status beyond such categorisation, it does fail to hit the spot.

Matthew Wright - 05 July 2021
If you had to cite one album that justified Tony Bennett’s place in the pantheon of jazz singers, In Person!, forming the first 12 tracks here, would be it....