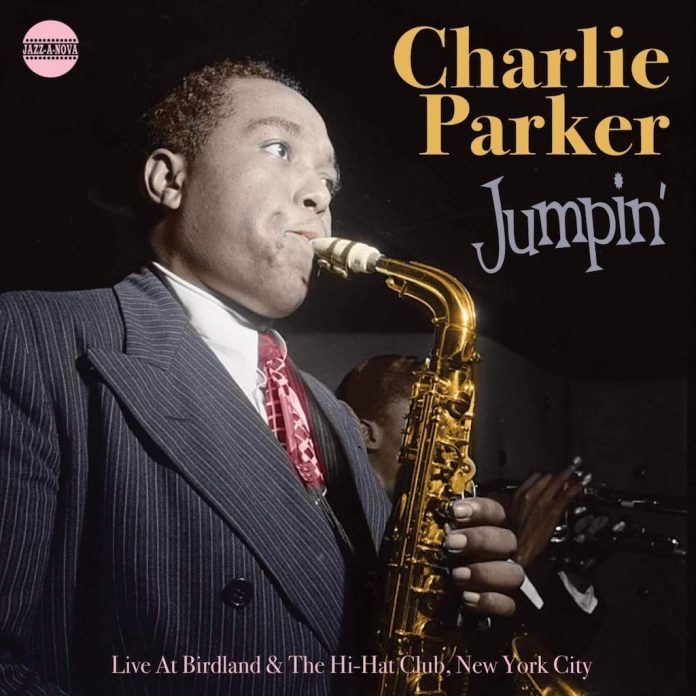 These much reissued (often as bootlegs) radio broadcasts are prized by Parkerites, despite (or possibly because of) their fairly dreadful reproduction. Announcers Symphony Sid and Bob Garrity also add some period flavour to the proceedings.

Bird was already an established star, and on all the Birdland dates easily eclipses his accompanists. The longest track from the 1953 session is also the best – a superb rendition of Embraceable You. A fast Anthropology has Parker pouring out molten phrases, but the remaining tracks barely last for more than two minutes. Red Rodney and Kenny Drew contribute less than inspired solos, while Russell and Blakey attempt, not always successfully, to keep the proceedings moving along. A hectic version of Salt Peanuts fails to jell – or amuse.

The 1953 Birdland date, with Bud Powell, Charles Mingus, Art Taylor and Candido Camero is in far better sound, and Bird responds to his distinguished colleagues with some inspired playing. Powell and Mingus are hot on his trail, and the two percussionists acquit themselves well. Candido is particularly effective on the long (5.26) Moose The Mooche, trading breaks with Bird. The quintet gives Cheryl an enjoyable work-out before segueing into the appropriately titled Lullaby Of Birdland. Powell has an inventive solo on Cheryl, followed by a nimble-fingered Mingus and a Candido/Taylor duet. A fragmentary Lullaby of Birdland closes the set.

The Boston Hi-Hat gig saw Bird reunited with his accompanists on the 1950 Birdland date. Their performances (and the sound system) are better than on the earlier date. The best moments are Out Of Nowhere (with Parker in an inventive and lyrical mood, and Williams taking a measured and thoughtful solo), Parker’s interpretation of Funny Valentine, and a flying solo on an abruptly truncated Cool Blues.

The accompanying booklet has attractive illustrations, including reproductions of Parker’s Dial, Clef and Verve LP sleeves. But wayward notes by Alan Robinson have little to say about any of these “live” performances, give incorrect personnel for (1), and a potted history of Birdland – which he also contributes to a companion CD in this series, Sarah Vaughan Birdland: Live in New York. Not essential Parker, but hugely and nostalgically enjoyable nonetheless.