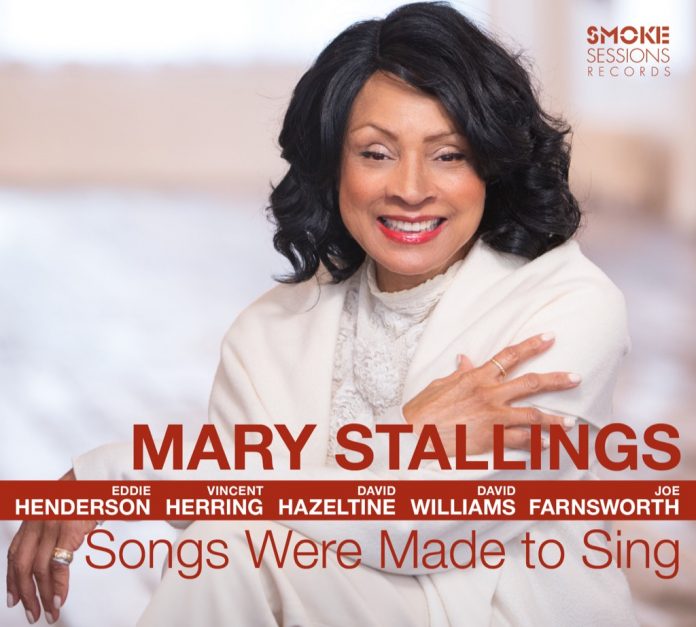 Mary Stallings celebrates her 80th birthday in 2019. It’s worth pointing this out (the liner notes do so, twice), because you’d never know it by listening to this album. Her career has encompassed work with Cal Tjader, Dizzy Gillespie and the Count Basie Orchestra and, more recently, time with Monty Alexander and Geri Allen.

Stallings’ voice remains strong, her style is cool and swinging, her bandmates are some of the best on the mainstream jazz scene and the songs collected here are for the most part Songbook classics given freshness by the arrangements of pianist David Hazeltine. The combination is a winning one.

It would have been intriguing to hear Stallings tackling less familiar songs rather than these, for the most part, well-worn standards. After all, there are plenty of songs waiting to be sung that don’t already exist in a thousand versions and many of them are deserving of the attentions of a talent like Stallings.

Dave Jones - 29 January 2019
There’s some great playing all round on this excellent bass-led album, particularly by the leader, who’s an agile bassist and strong soloist, with a great sound, whether walking or...