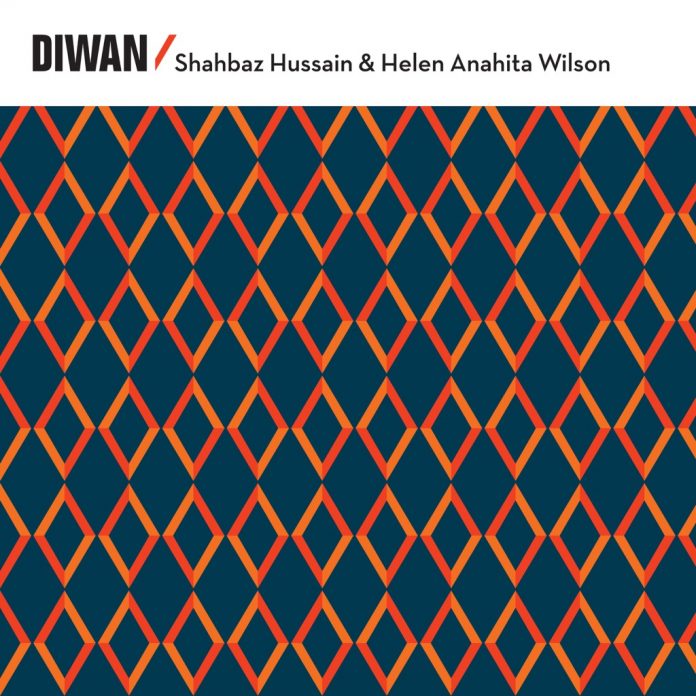 Jazz and South Asian music have been mixed since the 1960s, most convincingly by saxophonist Rudresh Mahanthappa and pianist Vijay Iyer, particularly on his Tirtha from 2008.

On their debut, the British duo of tabla master Shahbaz Hussain and pianist Helen Anahita Wilson offer a melodious blend of Asian and Western classical influences, jazz and ambient. They feature Hindustani, Punjabi and Persian classical and devotional music among a palette of composed and improvised sounds. Somehow it all adds up to a natural whole.

Classically-trained Wilson dominates the opening track, Azar, with hypnotically precise piano. Her playing verges on the baroque or even minimalist, but is more flowing with looser, jazzy interludes. Anjali, one of two pieces credited to her alone, is a bit twiddly and never really seems to start. The other, the poignant closing piece Dharana, features simple repeated keyboard trills that suggest Chopin.

Hussain mainly plays a supporting role, adding a quietly energising quality. His tabla comes to the fore on the album’s most intense track, the uneasy Carneline, reaching a fever pitch as Wilson repeats a simple figure in the distance.

Is it jazz? Not really. Is it profound? Occasionally. Is it great art? Hard to say. Is it enjoyable? Definitely.

Peter Gamble - 05 May 2020
Walker has his place in the history books as one of the forefathers of jump blues and electric R&B – a long way away from his days as a...