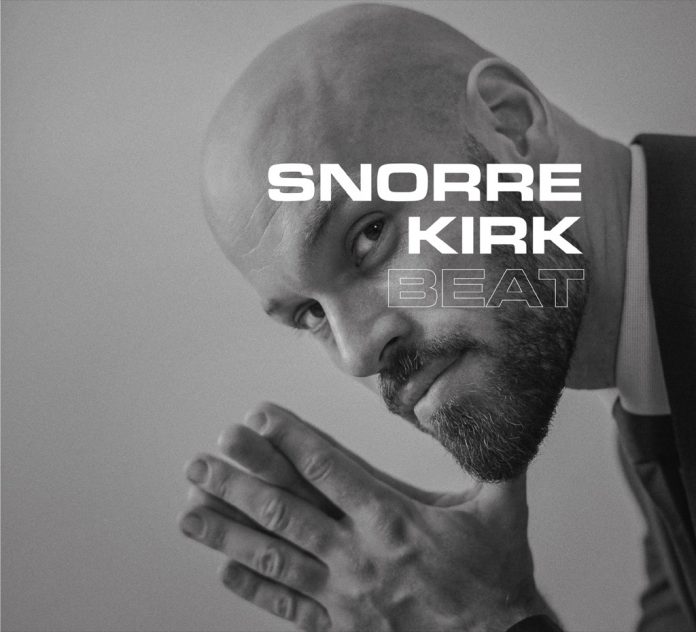 For those who haven’t come across him yet, Snorre Kirk is a Norwegian drummer and composer based in Copenhagen. This is his fourth album. His first was Blues Modernism in 2012, then Europa in 2015 followed by Drummer & Composer in 2017.

The musicians in this sextet are first class. All of them are Scandinavian – Mørk and Harbeck are Danish; Hjorth, Wiklund and Lindquist are Swedish. However, their music is unlike any that you may have previously associated with Scandinavian jazz as popularised by, say, the ECM stable. Instead, this album is something akin to Ellington’s small group jazz but with a distinctly modern touch and it really swings.

Eight of the nine numbers have been composed by Kirk. The exception is the seldom played Zanzibar, written by Ellington’s valve trombonist Juan Tizol. Tizol’s compositions include Caravan and Perdido and have been acclaimed as “exotica” because they take the audience to far off, mystical lands. It’s no coincidence then that the CD’s opener is entitled Exotica. In this seductive track Harbeck’s breathy sax hints at the casbah. It develops into a piano-led Latin jazz number and closes with what sounds like a theremin but is probably Wiklund’s highly pitched and muted cornet.

18th & Vine is an uptempo, boppish quick step. Monaco is relaxed and elegant with luxuriant saxes and a superb dancing bass. Kirk’s creative drumming is always pitched just right and never overshadows. Blues Arabesque has a foot-tapping muted trumpet and a great Paul Gonsalves style tenor solo echoing Diminuendo And Crescendo In Blue. Portrait is a lovely piano ballad with the softest of hand drum percussion in support. Blues Overture is an Ellington-style swing number headlining Lindquist in arresting Johnny Hodges form. The title track, Beat, features growling tenor, wah-wah trumpet and urgent clarinet soloing. The last number, Bells, Bells, Bells, taxis along nicely and it sounds so familiar that at first I thought it was from a film theme or maybe a standard. But no, it’s an original through and through. Such is the quality of the writing here.

Every number on this excellent album is bright, tight and uplifting. Kirk’s vibrant compositions and exotic rhythms sound as if they were created in the 30s yet they are crisp and fresh and have a very contemporary feel. The CD is succinct at under 40 minutes and leaves you wanting more but no worries – just play it twice each time. It’s so good you won’t tire of it!

Steve Voce - 17 June 2020
It seems like caving in to use the title of the French hit for a classic collection of Sidney’s, for that’s what this is, and nothing to do with...