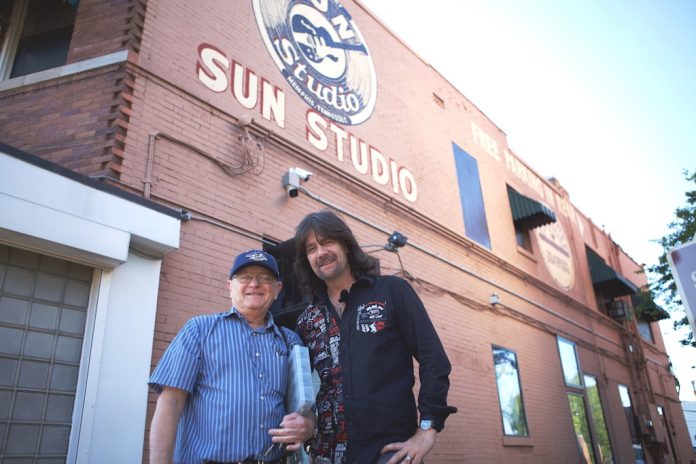 Jazz meets country and much else at Pizza Express Live, Holborn, London this summer when two legends come together in the Nashville Sessions, 19th and 20th August.

Rhapsody in Rock pianist Robert Wells together with his trio and country harmonica giant Charlie McCoy are to play two nights promising spellbinding musicianship and unrivalled entertainment as they range though bluegrass, boogie woogie, blues and country material.

Charlie McCoy is a Grammy-winning multi-talented session and country musician based in Nashville, where he went for a week back in 1959 and never looked back. He has recorded close to 40 studio albums of his own and worked with stars such as Elvis Presley, Roy Orbison, Bob Dylan, Perry Como, Joan Baez, Johnny Cash, Chet Atkins and Loretta Lynn.

Robert Wells is widely regarded as being among the most gifted of pianists, an imaginative composer and among the leading entertainers on the international scene. His compelling performances seamlessly combine country, boogie woogie, jazz and classical styles. He has innumerable collaborations to his name, including sessions with Albert Lee, Jon Lord, Michael Bolton and Céline Dion.

This article was produced with the assistance of the promoter

Elliot Marlow-Stevens - 01 February 2021
Multi-instrumentalist Matthew DeMerritt is a musician based in Los Angeles with a great many credits to his name. He's toured and recorded with a range of artists such as...