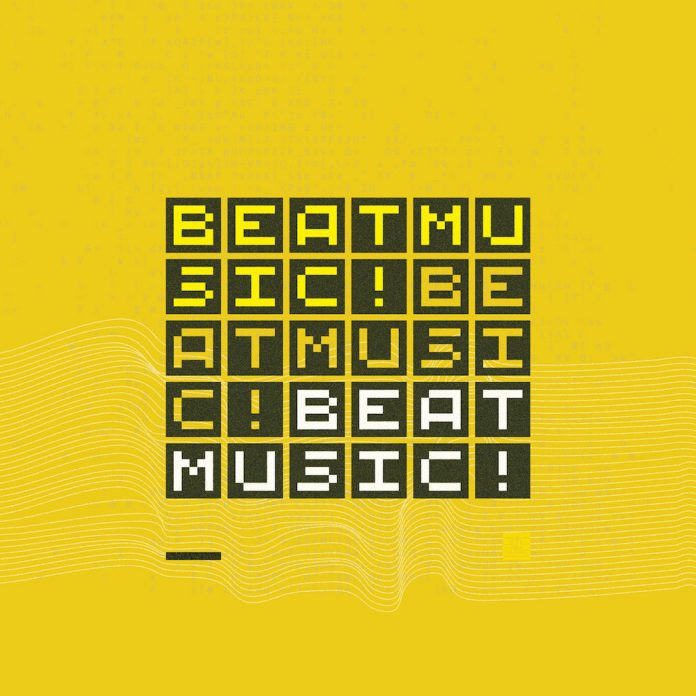 So declares the press release. It is as if Mark Guiliana, now recognised as one of the world’s leading drummers, admired and in demand across the musical spectrum from jazz to rock to electronic music for his rhythmic sophisitication, creativity and individual sound, has chosen to echo the precision and discipline of electronic music in written form – one-word tune titles symbolic of this – to prepare uninitiated listeners for an unfamiliar listening experience.

Guiliana has for some years been in the vanguard of drummers who by common consent have developed a new vernacular on the instrument, blending virtuosity on an acoustic kit with artfully deployed electronic beats and computer processing. Shock horror, I hear you pure jazz hardliners exclaim – this isn’t real music, and it certainly isn’t jazz. To which one might respond: define your terms and criteria – if you can.

Clearly aware of how easy it is to be labelled as this or that kind of musician, he mines a musical sound palette which despite its precise formatting and programming paradoxically liberates him from being straitjacketed, enabling free expression to prodigious talent. Playing drums with computer-like precision, Guiliana eschews loops and programmed beats for the human touch, while bringing some of the most talented and innovative musical minds to the Beat Music collective.

His electric band produces hard-edged grooves and synthetic-organic fusions blended with the atmospherics of film music and the spoken word. The music is driven by Guiliana’s sonic inventiveness and virtuosity not just on acoustic kit, his primary instrument, but also synthesiser and electronics. He often says how much his work as drummer and composer have been inspired by electronic music. Hearing Aphex Twin made him associate with hearing Elvin Jones and Coltrane, and Squarepusher’s Feed Me Weird Things hit him in a similar way to when he first heard Tony Williams with Miles. Experiencing that electronic music, he says “was just as profound” as hearing those jazz drumming icons.

The aim for his new Beat Music project was to marry the discipline of electronic music with the improvisational sense of of jazz. Take Bullet, a fast-paced three-chord variation which in other hands may have been written as guitar and keyboard parts, substituted here by unison synths and electronics, showcasing Guiliana’s rhythmic percussive dynamism. Roast, similarly simple in its construction, grooves around two notes and a chromatic chord progression, with a bridge ratcheting tension. Bloom is another composition which could have been scored for conventional jazz quartet instrumentation but here showcases soloists on electronics and synths.

Guiliana’s jazz quartet and his Beat Music projects happily co-exist as two distinctive sides of a musician who is more than comfortable stretching some artificially compartmentalised musical boundaries through his versatility as writer and master drummer.

Ronald Atkins - 02 February 2020
This follows on from Riley’s earlier album Hold ’Em Joe in being presented as a kind of tribute to Sonny Rollins - a third will complete the series. On...