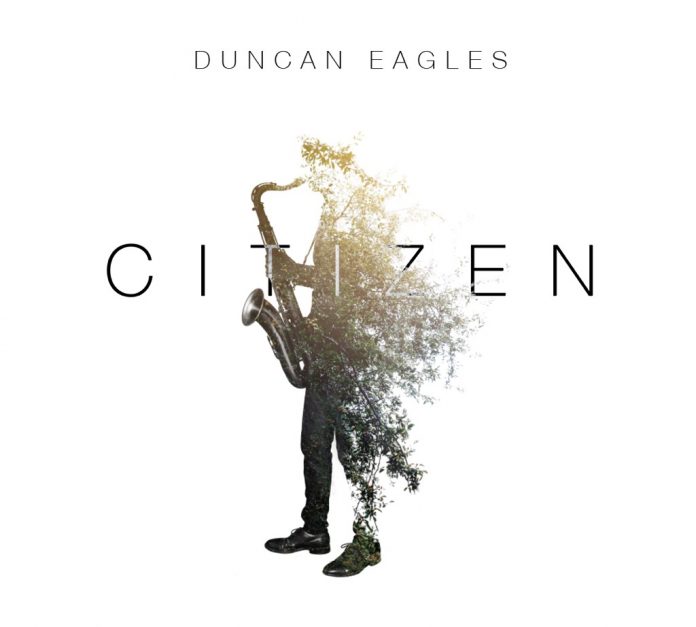 Cascade is both the most animated track on this album and the one where the feel of everything having been worked out in advance is slightest.

As with the rest of the programme it’s politely conservative and more than a little polished, thus adding further to the modern jazz repository, wherein supply now surely far outstrips demand.

All the players are inevitably accomplished but their collective sound is that of a group for whom cohesion prevails over the taking of risks.

Indeed as far as I can hear the fire of creativity is only burning very dimly, and the same goes for the fire in the belly.

Bruce Crowther - 24 May 2021
Although she's been active for some time, this is Federica Ferrari’s first album. As is clear from the track listing, the songs originate in Brazil and are sung in...

Jazz Journal - 31 May 2022
In 1940, because he "didn't get along well with the Germans", as he said, Alemán was repatriated with the help of the Argentinian embassy. At about that time a...