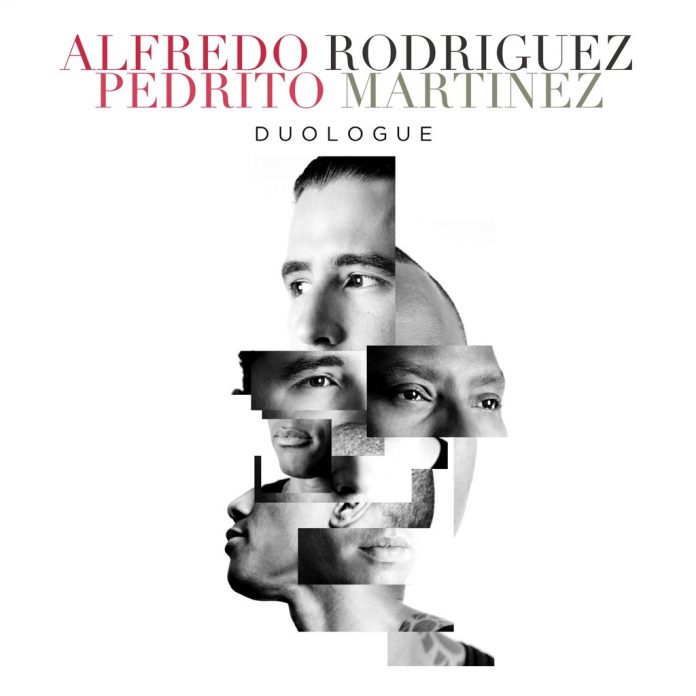 An interesting mix of African, Latin and 80s sound textures on an album that reveals more delights with each listen. Keyboards, percussion and vocals from the two performers make for a surprisingly rich tapestry; the sound is layered and melodic, and only in places does it sound a little empty.

The tracks penned by Rodriguez and Martinez seem to work best. Here, through a range of pulsing, rhythmic songs, accompanied by vocals and atmospheric keyboard phrasing, there is material reminiscent of ideas that Andy Sheppard explored on his Introductions In The Dark album – it has that same freshness and curiosity to it.

The African vibe brings in a touch of Hugh Masekela, but this is in no way a derivative album – Rodriguez and Martinez bring their own sense of musical identity to things.

Duologue sounds less sure-footed on some of the cover versions on offer. A strangely busy version of Thriller sounds a bit of a mistake, a lame interpretation of a song where it is impossible to imagine anything bettering the original. Apart from continuing the whole debate about the dangers and merits and cover versions, it adds very little to the enjoyment here.

Overall, Duologue works well though. Its blend of intense rhythms with subtle melodies and well-crafted originals makes it worth repeated listens, where the skill behind the music-making become more and more apparent. Crisp production from Quincy Jones adds to the professional packaging and presentation of material.