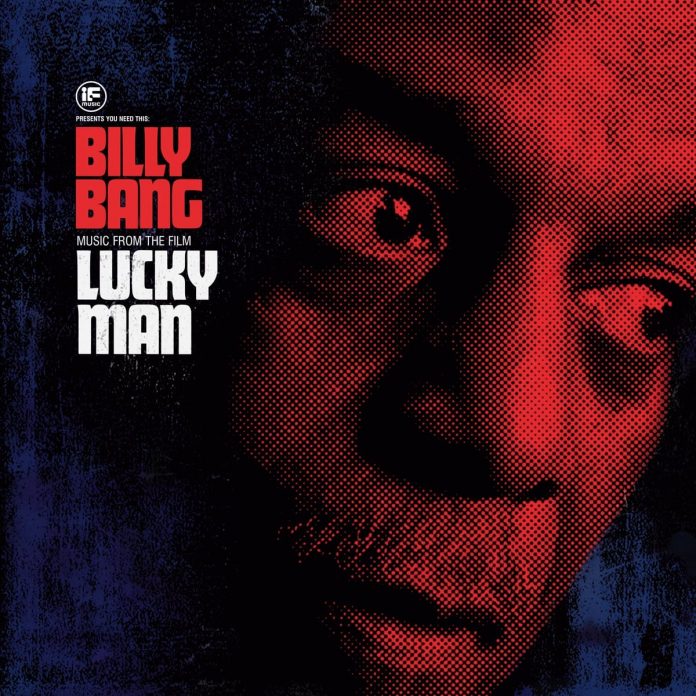 When Billy Bang visited London in the early 1980s, recording Intensive Care for Cadillac and appearing at the 100 Club, there was little indication of the preoccupation and struggle within the man, the result of a turbulent past. This was to come out later, in the deeply personal and poignant album Vietnam – The Aftermath (2001), in which he teamed up with fellow veterans of the Vietnam War. This was a way of helping to exorcise his demons through music, as was his journey to Vietnam in 2008, seen in the film Lucky Man, in which he attempted to achieve some closure (see Jazz Journal review).

This album is the soundtrack of the film and although the music may lack the polish of the earlier album, it is an insight into his heroic way of coming to terms with that period of his life. The tracks are separated by a series of excerpts, explaining the context in which Billy found himself, often recalling episodes from his service during the war.

He plays with a range of Vietnamese bands, mostly in the folk tradition, and his violin fits in well, with its bluesy feel, such as with the Banhar Gong Group, creating an absorbing, almost hypnotic rhythm, Billy vocally guiding the musicians. At times it takes a while to get a coherent pattern, as in the case of Song For Don Cherry with Duc Dau and his Phu Dong Family Band, but just as it threatens to fall apart, a vigorous and heavily percussive riff gives rise to a soaring violin solo, delving into the realms of freedom.

A highlight is the duet with Duc Dau playing the lithophone, a type of xylophone made from pieces of stone, after which Billy expresses his pleasure and enthusiasm. During his interaction with the musicians, Billy can be heard encouraging throughout, enjoying the musical rapport, prompting and cajoling. This workshop setting shows the potential of what could have been achieved with more time and association.

Jungle Lullaby has the violinist in a jazz club with the SaxN’Art Band of Ho Chi Minh City, led by saxophonist Tran Manh Tuan, whilst Mystery Of The Mekong is a collaboration with the Hanoi Symphony Orchestra, a reminder of Billy’s early days studying classical violin, and is the only piece not improvised; it has rhapsodic piano and the full sound of cellos laying a rich foundation.

A fascinating, thought-provoking and enjoyable album, to which I can only add – see the film as well, which will help contextualise the music. You won’t be disappointed.

Michael Tucker - 04 July 2021
Inspired to pick up a saxophone as a youngster by the lively funk of Candy Dulfer, the Swiss Johänntgen has long developed into a wide-ranging improviser and composer. Her...