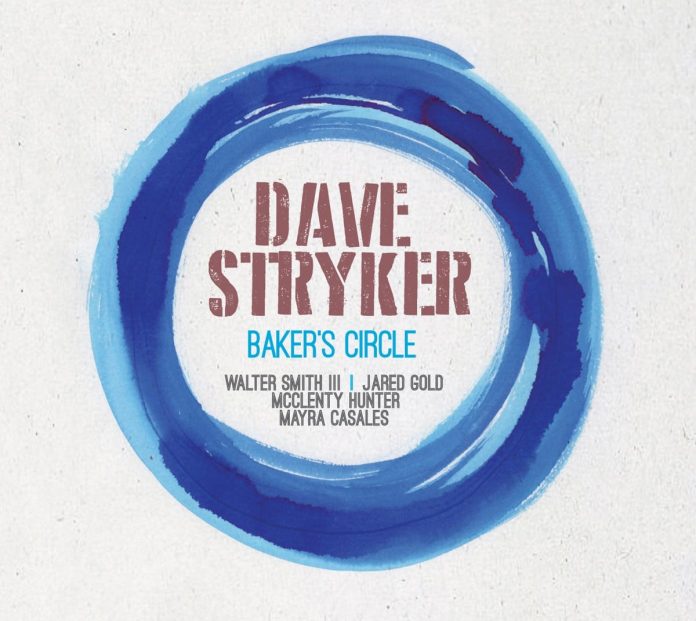 Soft as silk, round but punchy, Stryker’s sound instantly catches the ear. His playing is elegant but all the same capable of bringing blues-drenched drama, particularly during Dreamsong, which besides Stryker features the sorrowful weeps and moans of Walter Smith III, who throughout Baker’s Circle develops solos from salacious staccato patterns. Finally, the dynamic organist Jared Gold works towards the coda like a snooker player that has the ball on a string during a century break. That sole “wrong” note takes nothing away from Gold’s superb performance, similar to the kick that fails to derail a solid 123 on the BBC.

On the contrary, not having succumbed to Pro Tools polish is very much to the credit of spontaneous Stryker & Co, whose Baker’s Circle lives up to expectations and is the opposite of a Lucky Stryke.

Matthew Wright - 16 June 2022
Tenor saxophonist Ricky Ford has been on the scene for some time now, producing a number of highly regarded albums under his own name and this quartet recording finds...