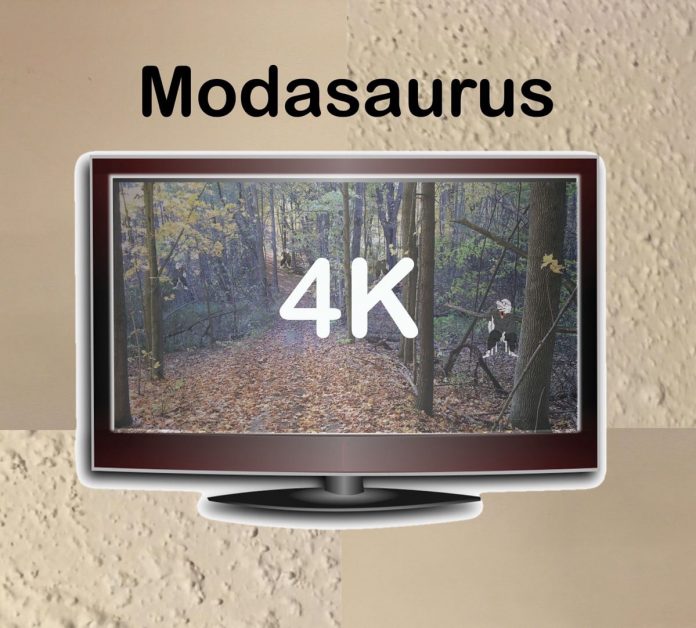 The group was formed in 2016 when professor, pianist and composer James McGowan joined Jamie Holmes, Alex Moxon and Jean-Philippe (JP) Lapensee, who at the time made up the HML trio, and they released their first album, Two Intents, in 2017.

The opening track, The Four Kids, begins with a catchy piano phrase that is repeated as Alex Moxon’s overdriven electric guitar enters with a complex, winding melody. The piece continues in an upbeat fashion, and each musician takes short but powerful solos.

On the following track the band changes direction quite dramatically, with a distinct Latin-jazz influence. There’s clean electric guitar, excellent, reserved drumming from Jamie Holmes and extended improvisation from McGowan and bassist Lapensee. The 10-minute long Crazy Ceilidh introduces a strong folk element, via guest Norman Glaude on harmonica, and a series of simple, repetitive melodies. The track slowly evolves and the various melodies are returned to between solos, giving a pleasant unity.

Stylistically, the ensemble remains faithful to modern jazz, but draws on a variety of influences. The third track, Khaleegy, is described in the liner notes as “Middle-Eastern jazz”, and is distinctly, and perhaps predictably, Phrygian, in A minor and leaning heavily on the flat 2. The longest track on the album, Chaconne And Fugue, proceeds, as the title suggests, with a short piano theme that is repeated and varied over 11 minutes. It’s joined by Maxon on electric guitar who provides melody as well as another excellent solo.

Modasaurus is a quartet of extremely skilled musicians who combine styles expertly and turn 4K into a great success.