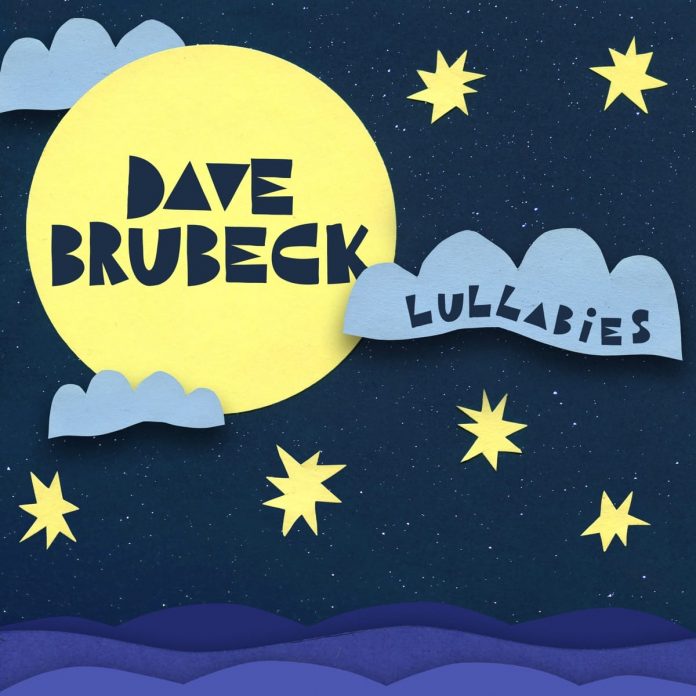 As a student of irony I get a great belt out of the fact that Dave Brubeck spent virtually his entire working life experimenting with unorthodox time signatures only to weigh in with a swansong recording in 2010, literally the eve of his 92nd birthday, of lullabies.

Every note is struck slowly and precisely, creating the effect of a piano student (albeit one showing promise) performing finger exercises.

The PR-generated puff says he recorded this album as a gift for his grandchildren and the selections, and the contents – five original compositions on sleep-related themes by Brubeck himself plus eight titles associated with childhood – support this.

Mr. Brubeck distinguished himself indisputably over more than half a century performing at the highest level and to the highest standards and if this final album fails to add to his lustre, neither does it diminish him.

Michael Tucker - 23 February 2021
This sparkling release features a suite-like presentation of some of the best live music from the Future Song group which the Danish percussionist, drummer and vocalist (and painter and...