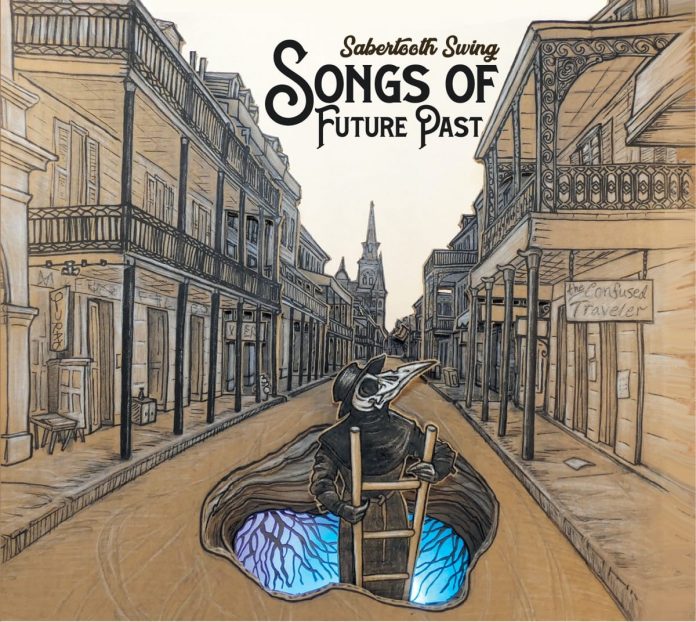 Despite much pretentious hype in the notes, this New Orleans based group offers nothing out of the ordinary in ideas or in performance. Dan Ruch’s trumpet, expressive and bright, if a little rough at times, dominates throughout. He sings well enough, with spirit, but does so on every track except the last – far too much for such an extremely short playtime.

The sidemen, when featured, seem to lack confidence and ideas, best contributions coming from trombonist Chris Butcher and the two briefly featured guests.

In the six rather oddly mixed tunes tackled, Chocolate Jesus has lyrics which beggar belief for poor taste. Lawn Boy and Atlanta Blues are the best tracks for arrangements and solos.

Overall, however, the standard of performance is not particularly high for worldwide  attention, so regretfully I can’t really recommend this release. More attention to a meaningful musical policy and improved collective rapport would help, I feel.

The Dave Jones Quartet: Answers On A Postcard…

Michael Tucker - 20 August 2019
I always enjoy – and learn much from – the JJ posts of the widely experienced Dave Jones. And I've very much enjoyed the releases from this fine post-Tyner,...