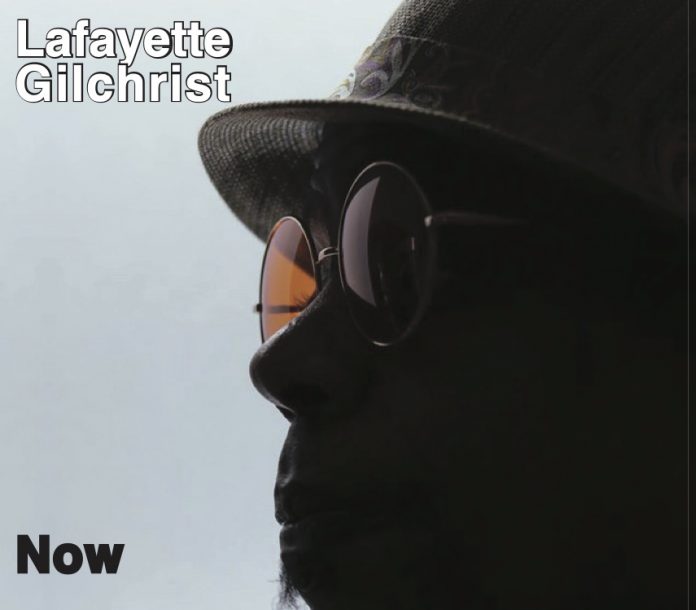 This self-produced two CD collection runs for approximately two and a half hours and features a very tight trio featuring mostly improvised piano lines. Gilchrist is a heavily chordal player with a set of 16 of his own compositions on which he stretches out at length. Many tracks are over 10 minutes in length and the shortest is six and a half, so the two CDs represent something of a marathon performance. Also, it should be said, something of an indulgence on the part of the pianist leader. His themes are always of interest though and he has wisely varied style and tempi throughout although it is still somewhat overpowering for the listener.

The first five selections are intense with piano improvisations of differing time signatures, closely shaded by bass and drum support. Although occasionally a bass solo introduces a song, mostly the rhythm section remains confined to close accompaniment faithfully following him wherever he leads. Their playing is skilful, with an abundance of cross rhythms from the drummer and a variety of arco and pizzicato playing from bassist Burnie.

Say A Prayer, track 6 on CD1, is more of a ballad style and has melodic piano supported by sustained arco bass throughout. BMore Careful features piano and bowed bass in unison through most of its length with close attention from the drummer. His sense of dynamics makes for plenty of variety on a long session such as this. The Midnight Step is a contemporary version of the old ragtime genre.

To provide contrast most of CD2 has slow, rhapsodic tracks that are more in ballad mode than the first disc. The recording quality is first class, so you hear every note of each instrument clearly. Even so it is best listened to in easy stages over a period of days to get the full measure of this release.

Discography
CD1: Assume The Position; Bamboozled; Rare Essence; Old Shoes Com To Life; On Your Belly Like A Snake; Say A Prayer For Our Love; Bmore Careful; The Midnight Step Rag (75.43)
CD2: Tomorrow Is Waiting Now; The Wonder Of Being Here; Purple Blues; Newly Arrived; Enough; Get Straight To The Point; Can You Speak My Language; Specials Revealed (73.56)
Gilchrist (p); Herman Burnie (b); Eric Kennedy (d) No dates or location listed.
lafayettegilchrist music.com

Derek Ansell - 31 August 2021
This is Cecilie’s first album recorded on the same days as Blue, which was released first in May 2020. If anything, this is an even better record overall, but...