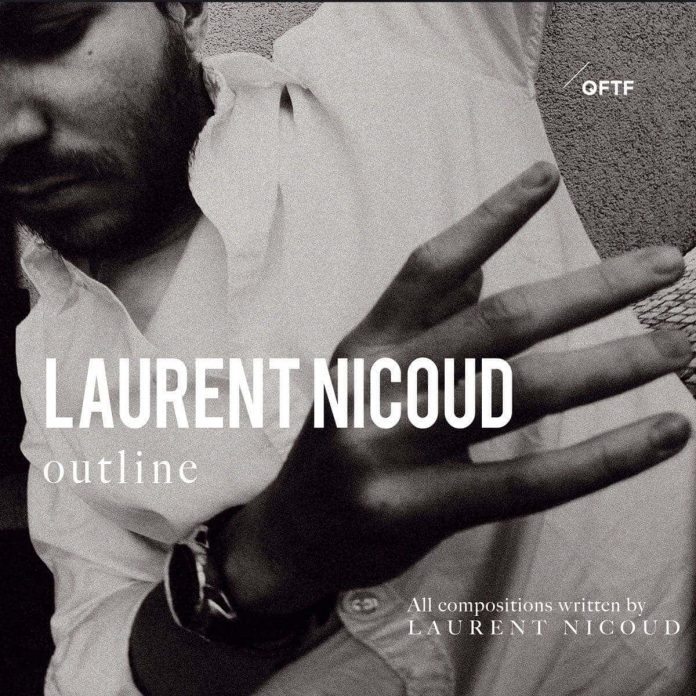 Judging by the opening track, Voice For Ages, pianist Laurent Nicoud’s expressive rubato playing might be misconstrued as diffident. But this is simply the result of Nicoud’s thought processes being translated onto the keys of the piano. If the tunes betray a degree of formality this is surely the result of Nicoud’s classical training which the 27-year-old Swiss-born pianist undertook from the age of six.

In 2001 he commenced studies at Neuchâtel Music Conservatory. In 2003 at the age of 12, he made his first appearance as a soloist playing a concerto-rondo of Mozart with Camerata Stravaganza in Neuchâtel as part of a concert series organised by the Conservatory. In 2007, he began his professional studies at Geneva University of Music acquiring his bachelor and master’s degrees over a five-year period. In 2010 he played with a symphony orchestra for the first time at Geneva University and in 2012 he played Gershwin’s Piano Concerto in F with the Geneva Symphonic Orchestra.

Nicoud’s introduction to jazz came in his teenage years when, in 2007, he started playing in a group with friends from high school. By 2010 he had formed his first trio with bass and drums. In 2017 and 2018 he lived in New York City where he studied jazz and composition with pianists Jacob Sacks and Shai Maestro and whilst in Brooklyn, he also recorded Outline.

It’s noticeable that Nicoud’s right hand evinces some of the more classical-influenced lines, often sounding like speeded-up Erik Satie tunes, but his left hand often conjures-up more recognisably jazz-infused chords. So, there is a conflict in terms of genres and it could be argued that this is a form of hybrid music. But this never detracts from the overall effect and the high quality of the compositions and performances, which are subtly and surprisingly satisfying. Tracks such as the contrapuntally complex Ostinato #3 and In Front Of A Tree And A Light are evidence of Nicoud’s undeniable virtuosity.

Helen Carr was arguably the most enigmatic performer in the annals of pre-1960s popular music - so much so that one struggles to find...

In his eight years at Capitol (1953-1960) Frank Sinatra worked with three principal arrangers - Nelson Riddle, Billy May and Gordon Jenkins and it's...

The subtitle of this book is "A social history of the gramophone in Britain". That may suggest a rather dry treatise but I’m glad...

In Paris in 1923, at the age of 15, Stephane Grappelli heard his first American jazz, and it so impressed him that he decided...

"...there is a conflict in terms of genres and it could be argued that this is a form of hybrid music. But this never detracts from the overall effect and the high quality of the compositions and performances"Roger FarbeyLaurent Nicoud: Outline
Advertisement