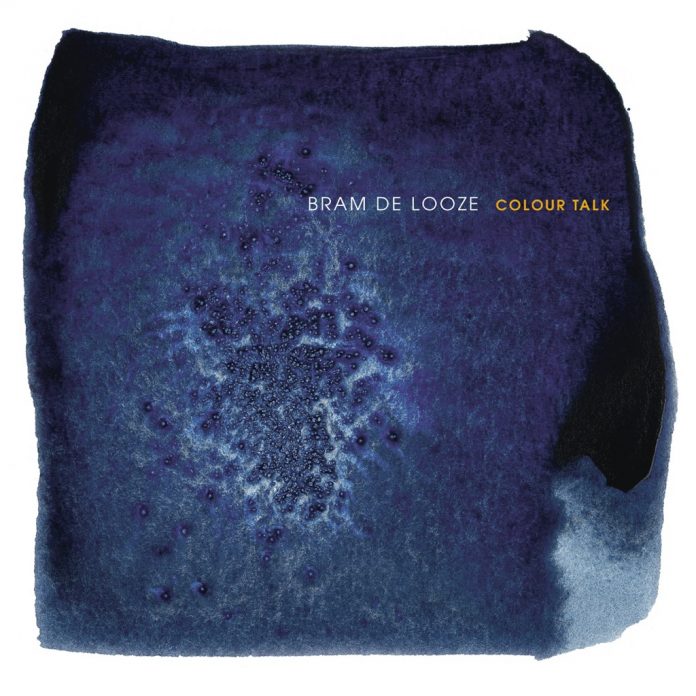 Traversing the increasingly invisible boundaries of jazz, classical music and non-idiomatic improvisation, Bram De Looze has been worthy of close attention. Still not yet 30, the young Belgian first came to my attention in the experimental electro-jazz outfit LABTrio, which he co-founded in 2007.

After a period studying under Uri Caine and Marc Copland at the New School for Jazz and Contemporary Music in New York, in 2014 he launched Septych, a seven-piece ensemble featuring a cast of improv luminaries including Daniel Levin, Gebhard Ullman and Lester St-Louis. Last year De Looze teamed up with Robin Verheyen and Joey Baron to release MixMonk, a playful tribute to one of his piano heroes, but it is his solo recordings which really take us to the centre of his sound world.

Colour Talk is the third in a series of collaborations with instrument builder and restorer Chris Maene. On Piano é Forte (2017) De Looze played three instruments from the 18th and 19th centuries, and the patina of age cast his sharp-edged improvisations in a pleasing if somewhat curious light. On Switch The Stream (2018) he turned to the Maene Straight Strung Grand Piano, a modern instrument with vintage characteristics, and for the third volume in the series the situational challenge comes from a modern instrument designed by Uruguayan architect Rafael Viñoly.

He cites Keith Jarrett and Jason Moran as touchstones, but I also hear something of Andrew Hill and Howard Riley in De Looze’s approach. Many of the tracks are sketch-like miniatures capturing a particular feeling or mood. Tu Vois, contemplative and introspective, has a crystalline clarity, while Obstacle is altogether more angular and opaque.

The longer-form pieces display a clearly sense of linear development, and I found the many intriguing twists of Dream Box particularly pleasing. At 13 minutes in length Hypnosis is the album’s undisputed centrepiece, and it’s a real rollercoaster which cycles between roiling overtones and delicate minimalist patterns.

While Colour Talk makes few overt references to the blues, that shouldn’t be mistaken for emotional detachment. What we get is a direct portal into De Looze’s inquisitive mind, a place teeming with ideas and free from the conventional expectations of genre.