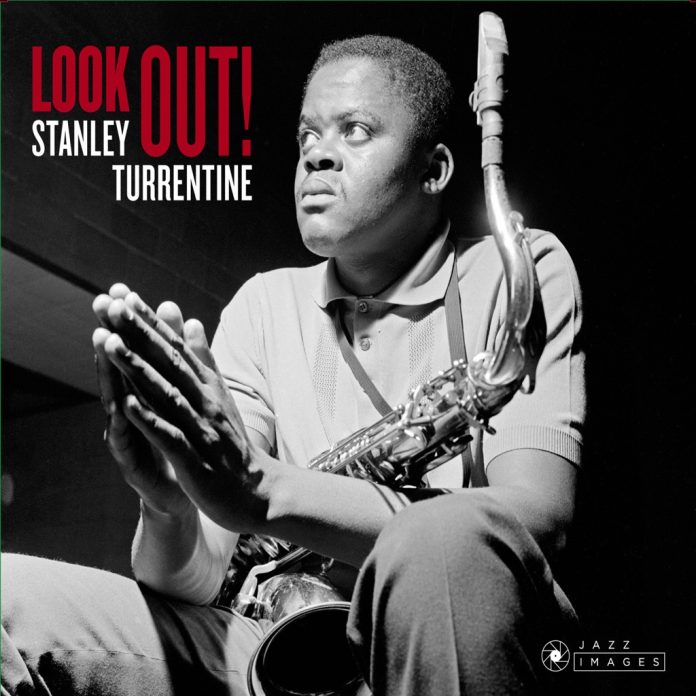 Stanley Turrentine’s sound on tenor, with its strong blues inflections, is straight out of the powerful school of hard blowing associated with Illinois Jacquet, Gene Ammons and Don Byas.

Turrentine began his career as a sideman with R&B groups led by Lowell Fulson, Earl Bostic and Ray Charles but his two 1960 albums with Jimmy Smith – Midnight Special and especially Back At The Chicken Shack – really helped to raise his profile with the public. Back At The Chicken Shack became very popular with British R&B groups and when I was working with the Deakin Lewis Soul Band in the mid-60s we played it nightly – sometimes twice nightly.

It was his performances on those two albums that led to Blue Note awarding him a contract and the opening six titles here were his first for the label and his first as a leader. The boss rhythm section led by the impressive Horace Parlan create an irresistible foot-tapping groove on the opening blues that finds Turrentine responding with one of his best solos of the set.

The minor-key Little Sheri is a particularly soulful offering and is one of several fine originals by the leader throughout both CDs. On Soft Pedal Blues he sustains interest even at the slowest of tempos – just 16 bars to the minute.

CD2 features his wife Shirley Scott on organ. She embraces the tenor with sanctified overtones creating an intimate ensemble sound that was to remain their calling-card for the next 10 years. Wee Hour Theme – another slow blues – is an excellent example of their work together as they change key at the end of each chorus slowly building the intensity level.

Although a no-nonsense swinger Stanley Turrentine had a delicate, lyrical touch with a ballad as he demonstrates on Yesterdays and Time After Time.

Nigel Jarrett - 19 January 2019
Natasha D'Agostino's first recording as a singer/bandleader wouldn't normally merit a full review in these pages. But she represents a trend that's worth exploring. The 26-year-old Canadian is part...