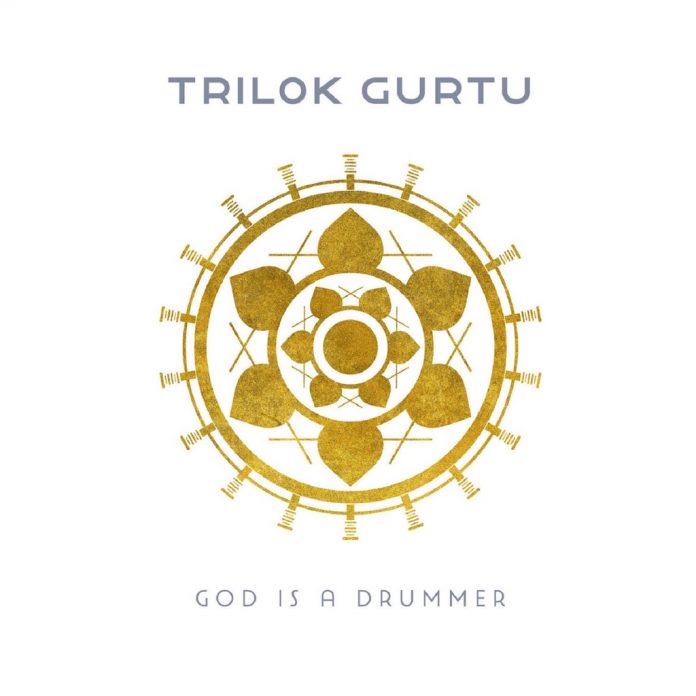 Over the past five decades, since the inception of jazz fusion, Trilok Gurtu has distinguished himself at the pinnacle of musicianship within the genre. As the drummer for John McLaughlin’s trio, with perhaps the most famous recording made during his tenure being Live At The Royal Festival Hall, Gurtu established himself as not only technically adept, but also as a visionary of experimental percussion. Gurtu has released a solo album almost annually between 1980 and 2000, and the latest, God Is A Drummer, is his 20th.

The opening track, Josef Erich, is a reference to the full name of Joe Zawinul, the Weather Report leader with whom Gurtu collaborated, such as on his 1993 album Crazy Saints and Zawinul’s My People, released in 1996. Led by Frederik Köster on trumpet, the piece is rhythmically complex, with drums and percussion providing a busy, driving backdrop, with the keyboard adding an electric twist that echoes the track’s namesake.

The second track is the first of a four-part series of interludes that runs throughout the album – Connect, Connecting, Still Connecting, and Connected. Each piece is a short solo by Gurtu, on tabla instead of a typical drum kit.

In contrast to these, Holy Mess is a more contemporary, electronic piece, closer to a prog-rock composition than anything else, although it does feature the Konnakol percussive speaking technique that Gurtu has used throughout his career.

The ninth track, Samadhan, returns to a more acoustic style, with emphasis placed on the string section and a variety of percussive instruments.

Gurtu produced the album, alongside Carlo Cantini and Grammy-award winner Joachim Becker, and in addition to his own ensemble, the Junge Norddeutsche Philharmonie orchestra features on the final track, Try This, which adds a vast instrumental depth to the fusion composition.

There is a lot to enjoy on Gurtu’s latest album, as it combines the playing style that made him so well known in the jazz world with a modern and progressive compositional approach.

Derek Ansell - 19 July 2020
This quintet of like-minded musicians presents a programme of medium tempo bop, a blues and two ballads. The compositions are all by leader Shaw and are all interesting themes...