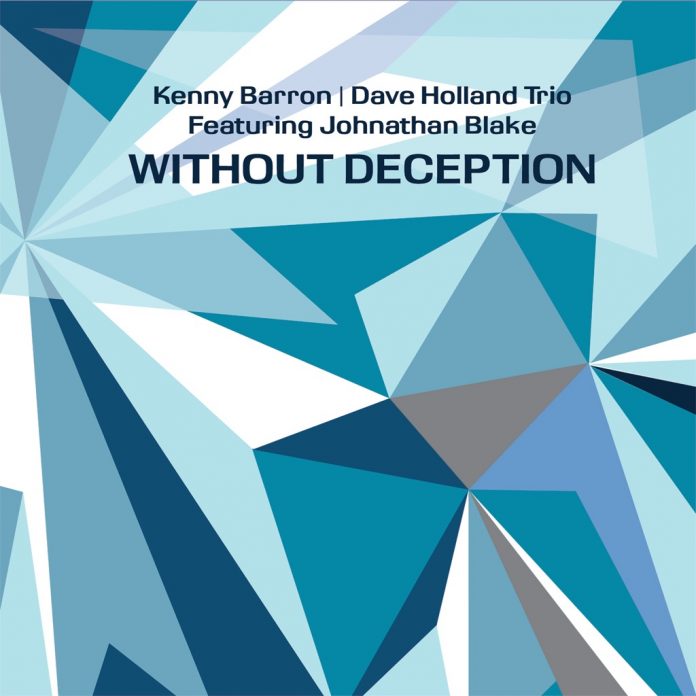 This new release is equally good (if not better), and benefits from the addition of the remarkable young drummer (and fellow Philadelphian) Johnathan Blake. Well-packaged, immaculately produced and recorded, it curiously comes without liner notes. But the trio “explain” themselves from the first bars of the opening track, the bossa-nova inflected Porto Alegre, a Barron composition – one of four on the album. All three participants display their impressive (yet understated) skills, with Blake contributing to the gently insinuating groove with perfect timing.

Mulgrew Miller’s composition Second Thoughts receives lyrical treatment, with a particularly nimble solo from Holland. The title track (also a Barron creation) is playfully ruminative, with the pianist directing the proceedings and then joined by Holland and Blake in some arresting exchanges.

Holland kicks off Speed Trap closely followed and underwritten by Barron and Blake. Duke Ellington’s (ambiguously titled) Warm Valley has a reflective and atmospheric reading, while Holland’s I Remember When illustrates the empathetic nature of their musical relationship. Thelonious Monk’s little-heard Worry Later gets a thorough and cracking work-out.

But enough already: every track offers different delights and this CD is, to adapt its title, recommended without deception, hesitation or repetition.

Michael Tucker - 07 June 2022
Subtitled, somewhat ungrammatically, “Plays The Music of OP & NHØP”, The Touch offers tribute to two of the finest ever in jazz from two of the best in contemporary...