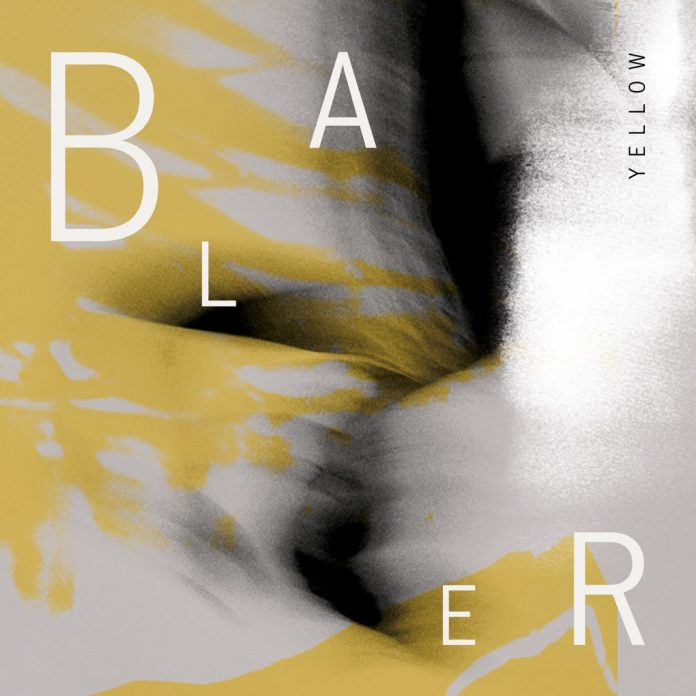 Swiss minimalists Blaer don’t so much come at you like a conventional jazz act as make beguiling sounds that arouse your curiosity. When first encountered on their latest album they might appear to be self-communing, like a lot of other austere music-makers. But also in company with them, Blaer are on a journey.

Blaer’s trajectory isn’t defined by strict chord sequences or open-ended spontaneity. The travels appear to possess some kind of internal spiritual purpose and momentum. In the minor mode, they often exude melancholy or suppressed anxiety, nostalgia even. That’s to say, their composer, Maja Nydegger, does. Pianist Nydegger is the impetus, and her pared-down introductory motifs, with variants, set off sometimes lengthy excursions.

Years, Kosmo, and Epilog successively and together last almost 26 minutes and in this reviewer’s estimate are formally related. Years begins with a pedal-note movement set up by Nydegger and Nils Fischer’s bass clarinet. This intensifies, faintly echoing strains of Steve Reich and Louis Andriessen in a marriage of pulse and layered texture. In the second half, the piano oscillates about the notes of a melody, activating a pattern stitched by Claudio von Arx’s tenor sax and Philippe Ducommun’s drums. The rocking piano motif of Kosmos is joined by Simon Iten’s bass in what seems like the contemplation of a limitless universe. Edgy, discrete sax sounds meteor the scene created by quiet pulsation. Then things hot up with locomotive energy as if embracing or departing the scene. Epilog’s a coda to this space odyssey.

Nydegger often allows for long-breathed reed phrases at slower tempi, her motivic bedrock in All We Need almost joyful. The obbligato sounds filling the background on the title track indicate how minimalism can create time and space for things to happen. In Arktis, the last and longest track, Nydegger starts in slow motion. Reed eccentricities buzz the scene, then all galvanise for a grandstand finish before relaxation sets in. Despite a sometimes passive sadness, the message of this music is optimistic.

Hear/buy Blaer: Yellow at bandcamp.com. Find out more about Blaer at blaer.ch.