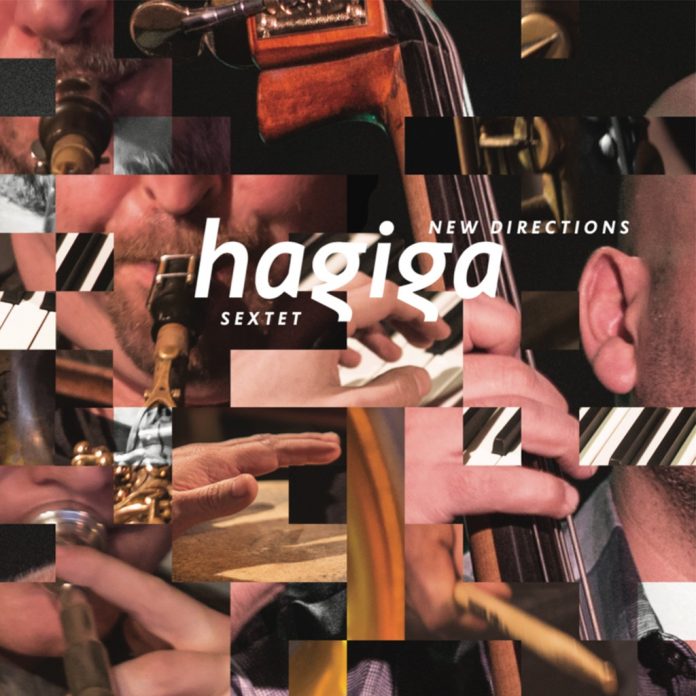 The group was formed in Tel Aviv about 20 years ago, with saxophonist Alon Farber and drummer Dani Benedikt, both Berklee alumni, as the prime movers. They’re an amazing band live, but the two previous Fresh Sound albums, Exposure and Optimistic View, are well worth tracking down. Those early records were still credited to Farber as leader, but though he remains the main composer, the group aesthetic is now so democratic that Hagiga stands upright on its own.

How to describe them? It’s a shame Gilad Atzmon came up with Jews and the Abstract Truth already, because these charts sound like Oliver Nelson on a Mediterranean diet. The stop-start rhythms hint at klezmer and other Levantine folk forms, and Farber’s soprano sometimes has a shawm-like quality, Hagai Amir’s alto somewhat less so, but the main drive is definitely from modern jazz and several of the pieces have pleasingly boppish lines.

The New Directions Suite opens quietly with a melancholy Night Walk and Amir’s most Nelson-like statement. Parts two and three are miniatures, less than a minute each, followed by Farber’s fast, fleet solo on Seven Four Seven, which maybe has as much to do with time signatures as jet planes.

The personnel seems to be relatively fluid and I’ve seen different line-ups in performance, but the Farber-Benedikt core is absolutely stable. Atzmon nicked a better line, but you could say that these guys are the Jazz Menschengers.