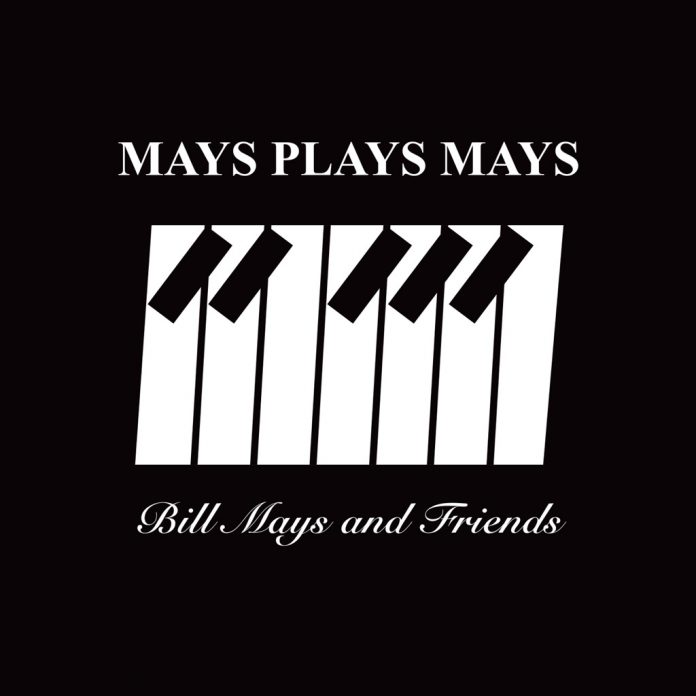 In contrast to the excellent release Bill Mays Trio: Live At COTA that I reviewed in JJ in June 2019, here we have a set comprised almost entirely of Mays originals, offering arguably more variety of material and playing approaches, with personal tributes to places, friends, and family members.

Exuma, named after an island in the Bahamas, is a calm bossa nova, followed by the swinging Mays In The Mirror, the melody sounding a little Monk-like, with a quote in the piano solo from Parker’s Billie’s Bounce, and turns of phrase and touch that strongly recall Bill Evans, although as I’ve mentioned previously, with a stronger swing feel. Jolie Joelle takes us to ballad territory, and an almost baroque counterpoint, initially from piano alone, and then between bass and piano.

MW2 starts with a drum introduction, joined by a head with unison lines from piano and bass, into a more swinging piano solo. Play Song (originally written for Bobby Shew, and you can hear that) features a delicate and lyrical flugelhorn on the melody and solo from Marvin Stamm, weaving around an almost Chet Baker-like vocal from Mays. Snow Job is another decorative bop-inclined melody, swinging nicely, with some detailed exchanges between drum breaks and band in the later stages.

How Long Has This Been Going On?, by Gershwin, is the only standard here, in this case being conveyed via an odd time signature, and getting a delicate solo piano introduction, joined initially by a little arco on the bass. Ten, Chelsea Evening opens with atmospheric city street sounds, followed by more fine solo piano, harmonising the melody in style, and again joined by a little arco bass, this time on the middle eight. For Woff takes us into a jazz waltz, again reminiscent of Evans, and this time his trio too – you might ask “which Evans trio?”, so I’ll say an early one, with Scott LaFaro and Paul Motian.

Eileen’s Birthday Waltz highlights the agility of Mays’ left-hand, with the kind of independence that sets people raving about pretty similar exploits by, e.g., Brad Mehldau, who gets more of a spotlight, probably because he’s younger and is subject to more of a PR push, although it’s well deserved. As much as I enjoyed Mays’ 2019 live album, I think this new offering just about tops it.