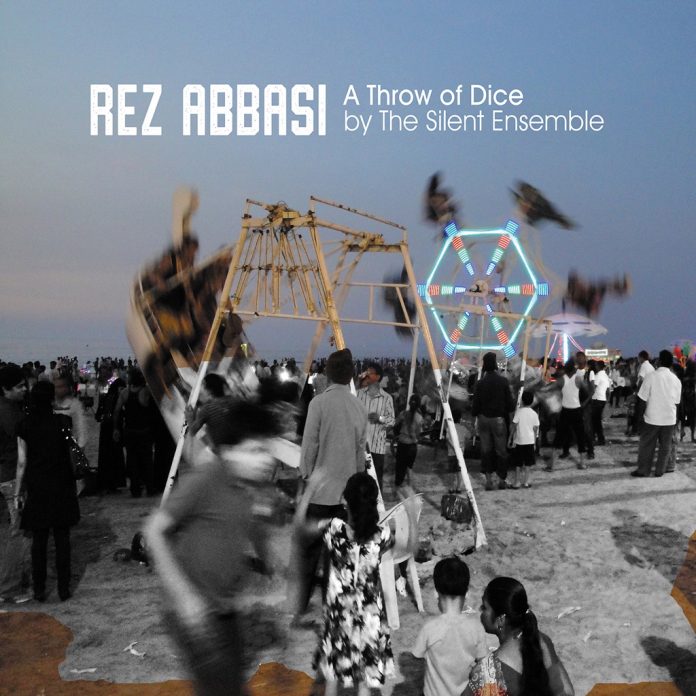 Apart from jazz my enthusiasms include silent films and Indian music, so this CD is something of a jamboree bag for me. A Throw Of Dice was the last of three Indian-German productions directed by Franz Osten, two of which were both, somewhat confusingly, subtitled A Romance Of India. (A couple of years back the British Film Institute’s National Archive completed a restoration of Shiraz, the second in the trilogy, with a score by Anoushka Shankar).

I’ve seen Shiraz but not A Throw Of Dice so can’t say how well the music reflects the action. That probably doesn’t matter as Abbasi has said he always intended the music to stand on its own because he knew the intention was to release it separately.

The score mixes written and improvised passages, and although rooted in Indian traditions it also clearly displays Abbasi’s interest in jazz, rock and European classical music, which merge or alternate skilfully with no jarring gear-changes. Whilst creating atmosphere and emotions reflecting the film’s action the music is engaging and absorbing in its own right, ranging from graceful and elegant folky melodies to moments of free jazz and funk.

As a matter of interest, although the score has been edited down for CD release, the complete version is available on Abbasi’s website, RezTone.com.