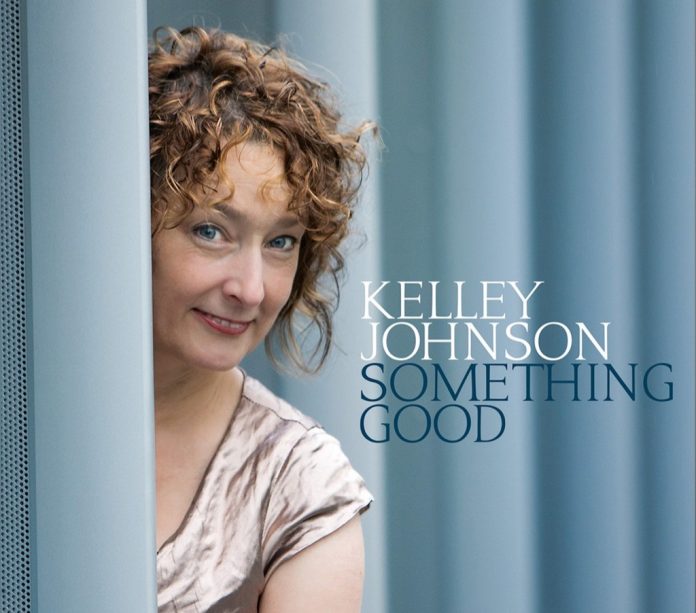 A native of Milwaukee, Kelley Johnson studied at the Wisconsin Conservatory of Music and also privately with Mark Murphy and Jessie Hauck. Further studies at the University of Washington, Seattle, led to her becoming resident in the Pacific Northwest. She was also winner of the 2002 International Jazzconnect Jazz Vocal Competition. In addition to performing, Johnson also teaches music theory and vocal production techniques at several colleges in and around Seattle.

As demonstrated on her earlier albums, Live At Birdland and Music Is The Magic, Johnson is a highly talented singer, respected by fellow musicians and much enjoyed by audiences. An accomplished interpreter of ballads, Johnson has a wide vocal range but chooses to use this sparingly, thus showing care and respect for the material.

Her repertoire on this album includes several songs by master composers such as Leonard Bernstein, Irving Gordon, Cole Porter, Richard Rodgers, George Shearing and Stephen Sondheim. On all the songs sung here, Johnson’s sound is polished and very effective. Her interpretation of the lyrics display her understanding not only of the words but also of the intentions of the writers.

Her accompanists, who include her husband, pianist John Hansen, are skilled in their support. Both Hansen and Thomas have several good solos and Glynn, too, has his moments, particularly when he sets a swinging course for Lullaby Of Birdland. Underpinning all is Scott, a subtly driving player. Throughout this set, there is a relaxed air, all the musicians being clearly at ease with one another. Much to admire and enjoy.

Discography
Anyone Can Whistle; Goodbye To Love; You Do Something To Me; Lullaby Of Birdland; Let’s Do It; Some Other Time; Tip Toe Gently; Unforgettable; You For Me; Something Good (50.51)
Johnson (v, arr); John Hansen (p, arr); Michael Glynn (b); Kendrick Scott (d); Jay Thomas (t Unforgettable, ss Lullaby Of Birdland, ts Let’s Do It). 25 September 2016. Edgewood, WA.
OA2/Origin 22173

Derek Ansell - 08 October 2021
The music on this LP consists of 11 originals of varying lengths written by members of the trio. It begins though with a reflective solo piano recital by Lasse...