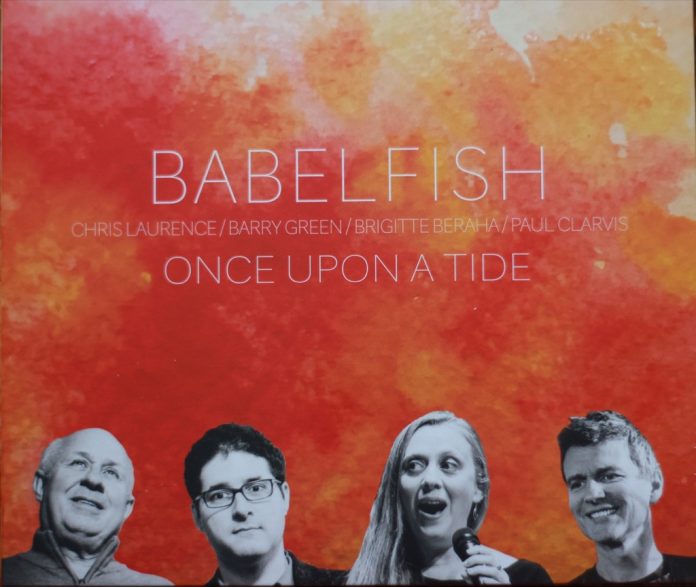 Try though I did, I wasn’t able to hear beyond the air of cool detachment that seems to pervade this music.

The opening The Book Of Joy drifts in on wisps of sound and effectively sets the tone for the entire programme despite Beraha’s initial effort at disrupting the calm, unruffled surface of the music; the song does liven up rhythmically but yer actual jazz hack was left wondering how it essentially differed from the recorded efforts of a number of contemporary vocal with piano trio units.

Haven’t Met You Yet is shot through with polite yearning. I found it frustrating listening despite Chris Laurence’s resonant bass solo because the group seems to share a desire never to disturb the silence too much.

It says a lot about my limitations as a reviewer that the track I was most engaged by is called Casual Incompetence, but I guess that’s life, or at least a very negligible aspect of it.

Brian Morton - 10 June 2020
It’s probably anathema to say that I prefer this version to the issued studio recording with British musicians. The Swedish Radio Jazz Group play Westbrook’s score with a cool...