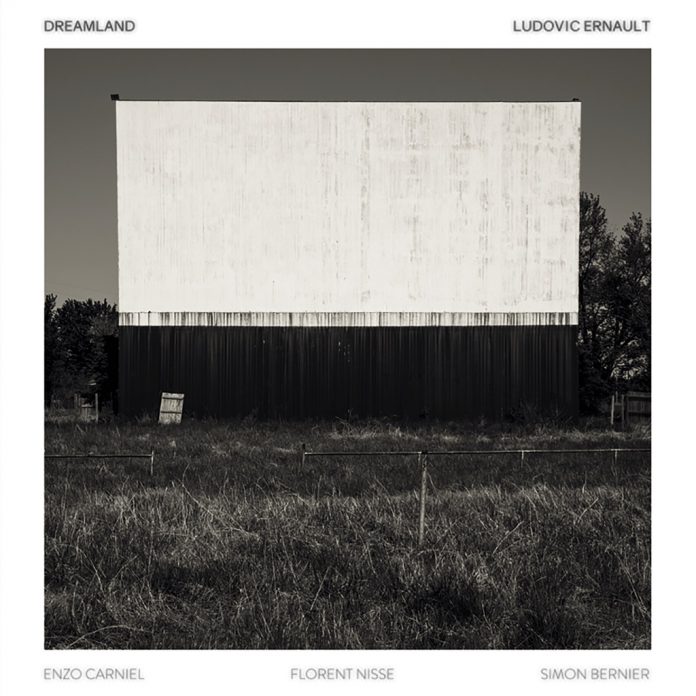 The title is well-chosen, for this is a delicately etched set of themes that only rarely picks up pace or delivers fire. But it’s not necessarily restful. There is a strange snatch of audio – children? – at the top of Detachment that confirms the faintly unsettling air.

The album as a whole is reminiscent of some of the earlier ECM productions, and certainly those that feature the presumable dedicatee of track two. Bernier’s percussion is highly musical and carefully woven with Carniel’s piano playing and Nisse’s bass. It sounds like an established group playing well-rehearsed material but without the stiffness we might associate with a recording made at the end of a long tour.

Ernault’s saxophone is played with a light, mobile action. He moves through the line of There Is Know End with a musing quality, while the rhythm of Danse is stately, almost ritualised. Sea Elle is probably the Clément Lemeniccer who mixed the album and who is singled out for thanks on the sleeve. If so, the accolade is deserved, for this is a beautifully balanced recording, one of the best I’ve heard of late. Every instrument is audible and in place, and yet the overall effect isn’t horn-plus-rhythm, but that of an integrated collective. Ernault claims the sole title credit on the basis of his compositions, not necessarily any priority in the actual playing.

The Fresh Sound New Talent imprint consistently throws up intriguing new names, or new outside their native scenes. There’s now an almost intimidating richness to the catalogue, but some names and records do stand out conspicuously, and this is one of them. Check the duration: short commons? Not a bit. Putting out a record this length bespeaks confidence, not doubt.