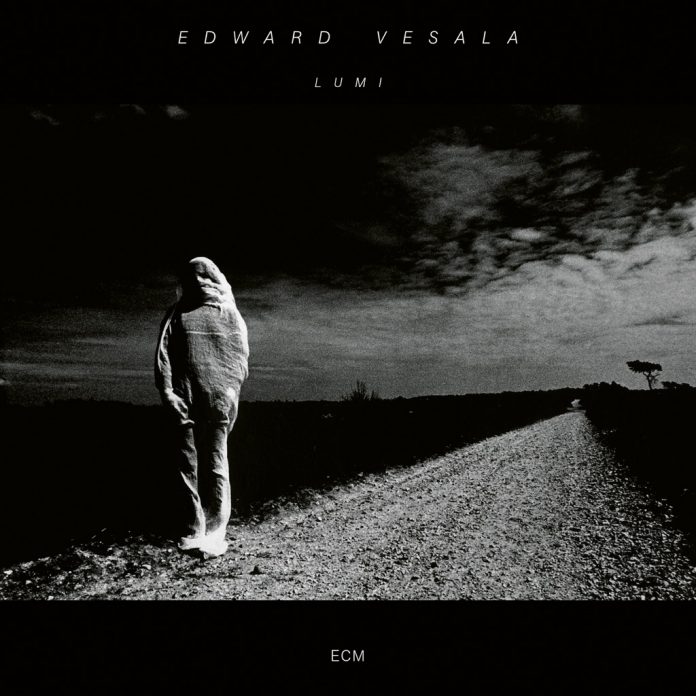 Edward, whom I was proud to call a friend, died 20 years ago this December, a loss to European and world music that is still hard to calculate. His widow Iro Haarla, who provides the harp sounds that open this most beautiful of records, carries forward his legacy but it’s hard not to think what might have followed his extraordinary run of ECM recordings, which continued with Ode To The Death Of Jazz, Invisible Storm and Nordic Gallery.

The “death of jazz” scenario was predictably misunderstood, and he predicted it himself. Originally inspired by Miles Davis (also no lover of the term), Vesala went in search of a new, slow idiom, similar to Franz Koglmann’s reappropriation of the tradition, that would concentrate on restraint, minimalism and glacial movement. The saxophone line on Frozen Melody, superficially reminiscent of what Jan Garbarek was doing on the same label, is like a template for the music as a whole; it’s soon doubled, shadowed and thickened with harmonics, but it’s often hard to tell on this record that 11 players are in the studio.

Critics thought Vesala held back his players, and there were mutinous comments from some of his sidemen that he came on like Sun Ra or James Brown, or Miles, slapping down anyone who failed to read his script. Fact is, this music only works with extreme restraint. Its whole time-sense depends on it. That’s true in buckets of the stunningly beautiful title track, but also of the cod tango (a national obsession in Finland) that comes near the end.

When it swings, as on Calypso Bulbosa, it swings eccentrically, and there are shrill, vocalised kazoo effects over swept strings to remind you how eldritch and out there this calypso is meant to be. Vesala’s metre is deliberately awkward but also weirdly propulsive. Camel Walk, likewise; it resembles the kind of thing Louis Sclavis was doing in his “folklore imaginaire” period, a concept which Vesala invented and explored in his own way.

You maybe don’t remember the decade with great fondness. Lumi was recorded just weeks after Miles’s first Warners record, which divided the big-name critics, again predictably enough. Back at Columbia, Wynton Marsalis had just followed a record of obscure European trumpet concertos with the oddly sombre J Mood and was preparing to work with the Eastman Wind Ensemble. It was a strange time for jazz and maybe for that reason Lumi seemed without context and perhaps even a little eccentric. Time confirms, though, that it is one of the greatest jazz records ever to come out of Europe, or anywhere else. An essential listen.