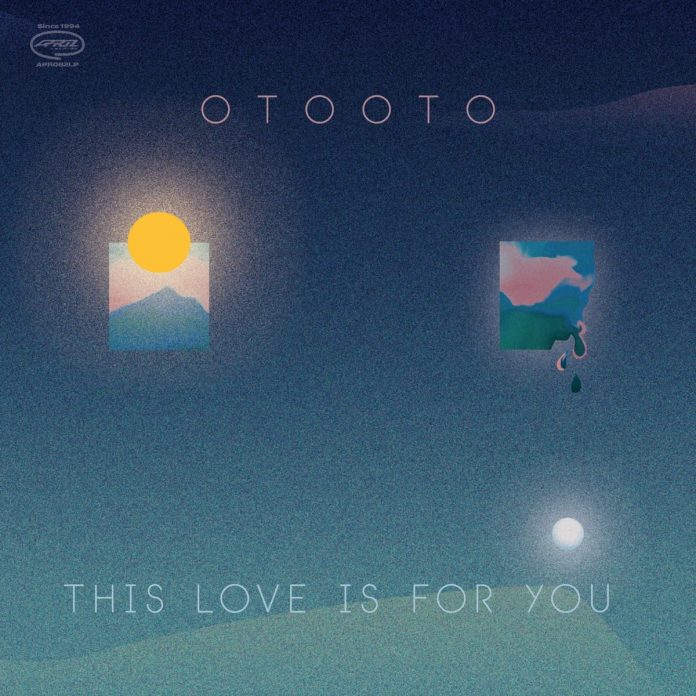 This LP consists of 11 tracks, some fairly short, of mood music mainly with instrumental solos patched in. The overall sound is electronic with a keyboard-generated curtain over each selection. Solos tend to be short, and many are of trumpet and saxophone in duo solo format.

Jonas Due’s trumpet sounds are spare, most times light and seemingly enclosed by the all-embracing electronic vamp. The same goes for the alto sax of Oilly Wallace and the guitar forays from Johannes Wamberg on Bianca, which is also the shortest piece at just one minute, 18 seconds.

There are vocals on Slow Dance and Sunfish by Lo Ersare in the form of wordless singing to blend in with the instrumental sounds. Bianca is listed as having “clarinets” played by Emil Hess, but I found it difficult to distinguish individual instruments on this mainly electronic ensemble piece. Sunfish has a heavy bass-drum backing that tends to be rather too prominent considering the soft-focus lines being played by the other instruments.

Keyboard, bass and drums are quite prominent throughout, but the electronic curtain appears to wrap everything up in it and detract from what the soloists and rhythm players are doing. Jonas Due has a mellow sound on trumpet and manages a few telling short solo segments but I feel he would be more at home in a straightahead jazz combo of just two horns and rhythm.

The idea, I think, was to produce esoteric moody music of a romantic kind with subdued solos added in. It works well enough as background music, suitable for listening to when you are doing something else but is not too successful as a jazz disc.

Leon Nock - 19 December 2021
This was a standout album from the moment it was conceived in the mind of Norman Granz, taking on extra lustre at each subsequent stage, rehearsal, recording, so that...