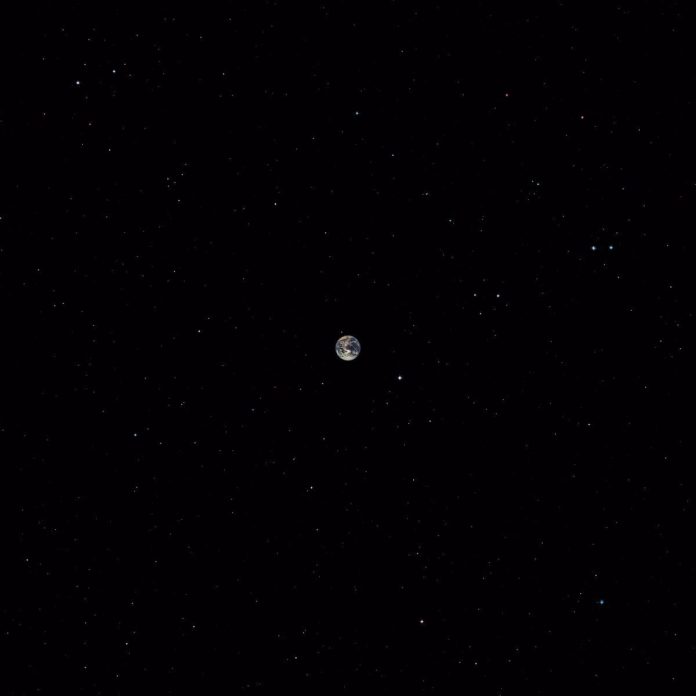 As guitarist Marc Ribot explains in the liner notes, and as has become a theme in many of the albums released over the past year, the Covid-19 pandemic has had a profound effect on the creation and recording of new music.

He discusses the isolation and despair, and how he found solace and comfort in finally being able to record with his bandmates. Out of these sessions came enough material for this album, as well as some that was released on the EP What I Did On My Long Vacation, which came out last October on Bandcamp.

It opens with the album’s single, B-Flat Ontology, and the atmosphere is sombre, a simple guitar pattern underpinning Ribot’s understated, almost spoken-word lyrics. As the track continues, there are hints of irony in the philosophical musings of the words, and wah-wah electric guitar brings a different, somewhat wry edge to the piece before its final humorous verse.

The album intensifies over the following tracks as the arrangement becomes denser, with electronic drums, gritty fx and reversed vocals, although Ribot’s twanging guitar and provocative lyrics remain constant.

As well as Ribot, Ceramic Dog are Shahzad Ismaily on bass and keyboards and Ches Smith on drums, percussion and electronics, with both providing backing vocals. The pair cover a range of styles, offering repetitive grooves such as on The Activist and Bertha The Cool, a slow and grinding rock-out on The Long Goodbye, and free improvisation on Maple Leaf Rage.

Weaving together different genres, maintaining both an experiential and political approach, and with the help of a few guest musicians, Ceramic Dog have made a highly original album. Those already familiar with the work and artistic style of its members are sure to enjoy Hope, as will many of those who aren’t.