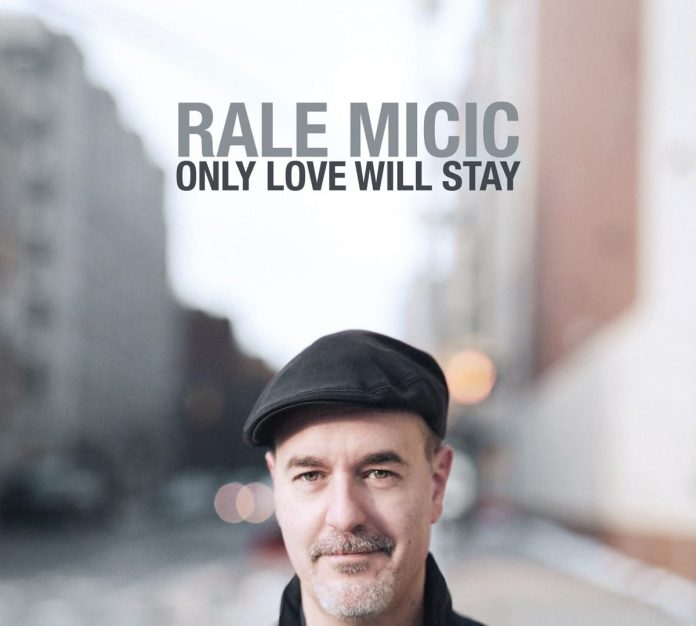 Micic is an unfamiliar name in the UK, but possibly known by readers for his work with trumpeter Tom Harrell and by followers of jazz guitar for his development of the styles of Jim Hall and John Abercrombie.

Like Hall, his approach is thoughtful, rhythmic and gentle, with little emphasis on amplification, which works effectively in this trio setting. The comparisons with Abercrombie are inevitable – he was another soft-toned, nuanced player, especially in this context of an organ trio.

Now well established in the US, Micic has a melodic touch which occasionally shows traces of his Balkan heritage, notably on the title track and on Savas, a piece more dynamic and pressing with a closeness developed between the leader’s guitar and Jared Gold’s organ, but punctuated and prompted by the drumming of Geoff Clapp. Clapp is used on several tracks, as is Johnathan Blake, whose agility is particularly evident on Riverdale.

Micic’s solos show clear intention in their construction, very much influenced by the mood of a piece, as on the delicate Lipe Cvatu, a composition by eminent Bosnian musician Goran Bregovic, and there is often a definite European feel to his playing.

A fine introduction to the work of this talented player.

François van de Linde - 04 May 2021
From a jazz guitar point of view, Ricardo Pinheiro has solidly put Portugal on the map. Both a keen interpreter of standards and producer of the serene soundscapes of...