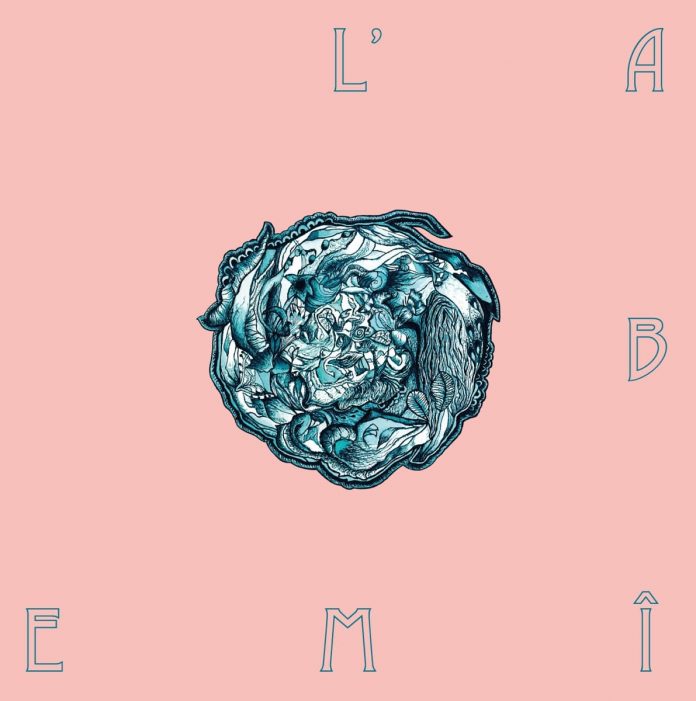 Of all the many inane comments about jazz – “the music that puts the sin in syncopation” and the like – the summation offered by British film director and author Tony Palmer has to rate near the top (or bottom, if you prefer) of the pile.

In All You Need Is Love, his 1976 history of popular music, Palmer granted jazz its right of development from what he called its “limited origins” (!) before then instancing Coltrane’s lengthy modal excursions in support of the idea that “once a mainspring of popular music, jazz has become an esoteric sideshow”. While writing his book, Palmer interviewed Dizzy Gillespie, who had been playing at a Playboy Club in front of an audience of all of 12 (mainly white) people. “Perhaps”, Palmer opined, “the Playboy Club is the inevitable, and sadly appropriate, dead end for jazz.”

Of all the many thousands upon thousands of venues, performances and recordings that might be used to speed such arrant nonsense deep down into the abyss where it belongs, this cracking release from a (young-ish) Montreal-based quintet seems to me to be very well suited to the task. And not simply because of its title: far from it.

The quintet expands the previous work of the Jonathan Turgeon Trio with Hugo Blouin (b) and Jean-Philippe Godbout (d). The music is thoroughly crafted, melodic and thematically compelling; it swings strongly, in a most thoughtful and refreshingly turned, sometimes floating, sometimes practically rock-fired way. There’s passion a-plenty, but also a welcome breadth and depth of rubato reflection where a chromatic touch or two of the spirit of Messiaen is in the air.

All the participants are strong individuals – hear, for example, the resonant depth of tone in Blouin’s poised pizzicato opening to the title track, or Gabriel Genest’s subsequent and superbly developed tenor solo. But overall, it’s the organic group textures, colour and dynamic cohesion in the music which really distinguish this date. Flute, clarinets and saxophones are deployed variously, to both up-and-affirmative and poetic, near-pictorial or filmic effect.

All the assiduously rendered yet open-flowing pieces come from Turgeon, whose elective affinities include Chick Corea and McCoy Tyner. His singing touch and shape-shifting pianism shine throughout: sample the title piece or the evolving, sometimes heterophonic dynamics of the three-part Le Culte. Here, Blouin’s growling arco and Godbout’s cross-rhythmic capacities and full-on power set up some of the fiercest playing of the album, with a near-hypnotic quality of ostinato energy kicking Part Three of this excellent suite.

So, did jazz become an esoteric sideshow, only to die in a Playboy Club sometime in the mid-1970s? As this stimulating, thoroughly captivating and most impressive music evinces: like hell it did!

Wif Stenger - 13 October 2019
Like Ambrose Akinmusire’s recent Origami Harvest, this is a fiercely political album driven by trumpet and vocals – though this has a much rawer sound and indie-rock attitude. Branch,...