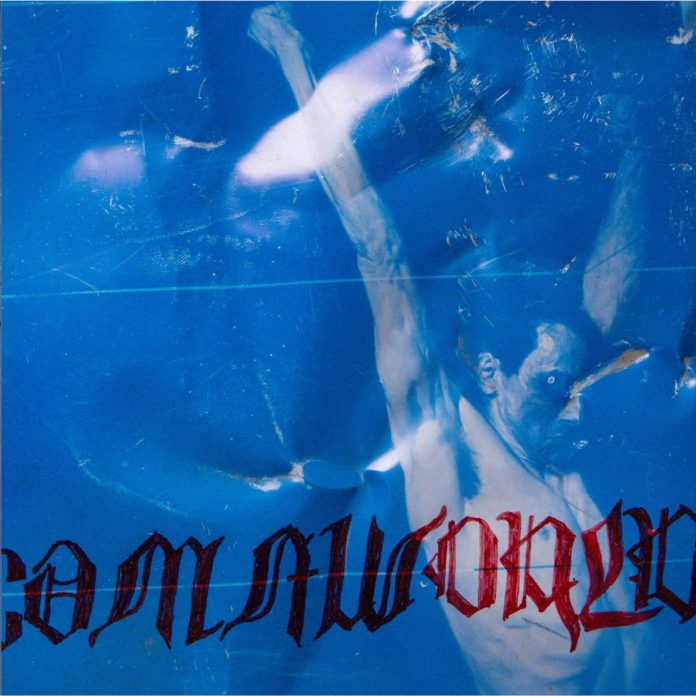 What does a coma sound like? Drummer Maxwell Hallett, aka Betamax (The Comet Is Coming), and bassist Pete Bennie (Speakers Corner Quartet), have given this question some thought. Under the name Coma World, the duo presents us with this self-titled debut “inspired by a friend’s recollection of being in a coma.”

The tracks on Coma World, rather than adhering to an overarching flow, play out like a series of sonic vignettes – short and episodic. Hallett and Bennie utilise an array of synths and electronics to evoke a psychedelic dreamscape: sometimes hazy and trance-like, often dark and heavy.

Electronics are very much at the forefront of Coma World, but scattered throughout are pockets of funky grooves – such as Megatone, Thief and Wake And Fake – driven by Bennie’s wah-wah basslines and Hallett’s self-described “rhythmadelic” drum riffs.

Nic Jones - 30 June 2020
Here's a conundrum of such an order that even the idea of a title seems anomalous. The two repeated words refer to a notion as much as anything else,...