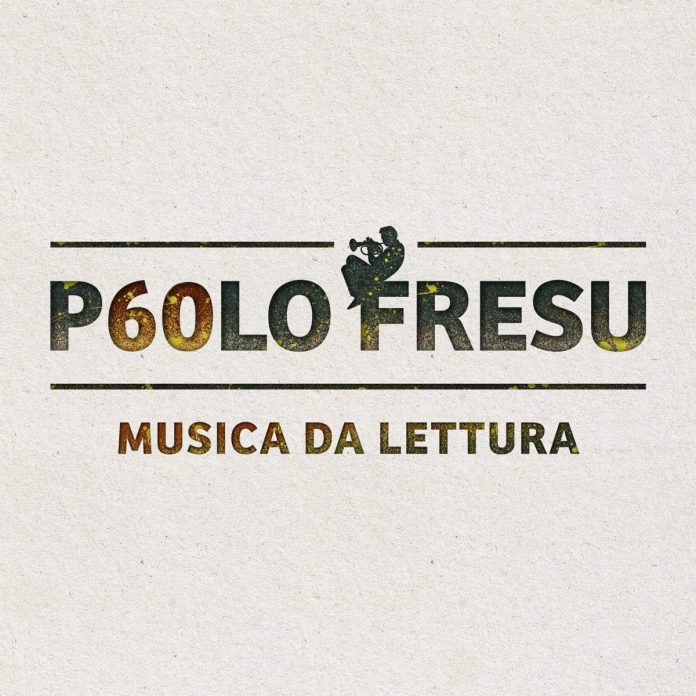 While well known for the distilled lyricism of his work, Fresu has never been a musician to do things by half. One thinks of the series of albums he recorded for Italian Blue Note early this century, documenting the work of his quintet with Tino Tracanna (s), Roberto Cipelli (p), Attilio Zanchi (b) and Ettore Fioravanti (d); of the marshalling of resources which resulted in the striking soundtrack which he created for film director Gianfranco Cabiddu’s Sonos ‘E Memoria, released by ACT in 2001; or of the blend of Fresu’s trumpet and flugelhorn with the bandoneon of Daniele di Bonaventura and the A Filetta Corsican Voices in Fresu’s equally memorable Mistico Mediterraneo, which appeared on ECM in 2011.

The ever-thoughtful di Bonaventura features in the expansively conceived yet tautly focused Musica Da Letttura: sample his measured assurance of lyrical phrase on the meditative Ferlinghetti and O Que Será / El Pueblo Unido Jamás Será Vencido – the latter cut previously by Fresu and di Bonaventura on their In Maggiore ECM disc, released in 2015.

Recorded in the magnificent Municipal Library of the Archiginnasio of Bologna, and marking the Sardinian Fresu’s 60th birthday, this now musing, now vibrant recital features fine performances from Dino Rubino (p) and Marco Bardoscia (b). Witness the cooking swing Rubino brings to Mineralogia or the funky looped pizzicato groove and searing arco flights with which Bardoscia – who, like Fresu, uses electronics with judicious economy – propels Dici Otto.

The distinguished Alborada String Quartet makes telling contributions to several pieces, including the reflective No Potho Reposare and the strongly driving The Way Forward (recorded previously several times by Fresu) and M’U. The booklet which is part of this digital release does not give the individual names of the members of this classical ensemble, so in the discography below, I have taken details from the beautifully produced film of the performance of this music – not the actual recording session – which can be seen on YouTube. Apologies to the Alborada Quartet if these details are in any way incorrect.

The booklet’s five-language text (Italian, German, English, Spanish and French) has detailed notes by Fresu about the music. The affinity he has long felt for the art of Chet Baker – evident in a release like the 1999 Shades Of Chet with, a.o., Enrico Rava – can be heard especially in Catalina: its relaxed, somewhat Jarrett-like theme, which generates some up-and-bluesy grooves, comes from the music which Fresu composed for the play Tempo Di Chet, which toured Italian theatres in 2019.

If there are transmuted shades of Miles in the haunting, subtly layered solo meditation from Fresu that is Notte A San Stino, archetypal “south of the border” figures drive El Ciego, while particular Sardinian associations colour both M’U and No Potho Reposare – the latter, according to Fresu, “perhaps the most famous song of the Sardinian tradition. A love song that everyone sings.” Whatever: the overall lyrical depth, rhythmic verve and variegated, consistently arresting arrangements of Musica Da Lettura carry beyond genre and region alike. A superb release.