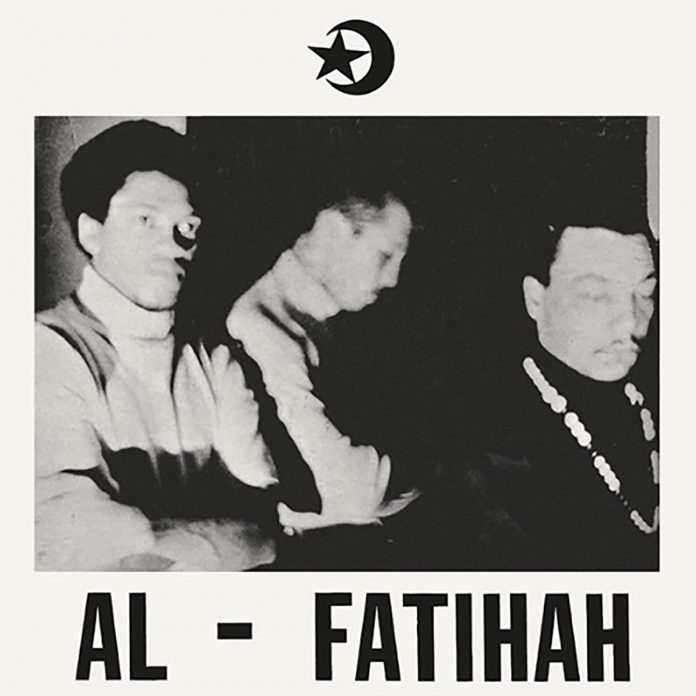 This is a tricky record to review as there are several extra-musical issues which need to be considered alongside the music. Firstly, there’s the reissue itself. Long out of print, this pioneering album by the Black Unity Trio has been lovingly reissued by Gotta Groove Records and the remastering and pressing is impressive. Sound quality is truly excellent on the 150-gram LP, even though the copy I obtained for this review was not the limited deluxe edition (which sold out within 30 days of release), but rather the still available (at the time of writing) standard release.

Secondly, there is the somewhat mythic place this record holds within various communities, including those not usually heavily invested in jazz. Originally released independently in 1969 in a run of only 500 copies, the album has long been of interest to record collectors, and has been known within the DJ and hip-hop communities via its use as a source for samples.

Then there’s the music itself. The album, whose title Al-Fatihah is Arabic for “the opening”, was the first release to feature cellist and bassist Abdul Wadud who would go on to a significant career recording and performing as both leader and sideman with the likes of Sam Rivers, Julius Hemphill, Muhal Richard Abrams, Anthony Davis, Cecil Taylor, George Lewis and others. It’s worth noting that In Light of Blackness, which features both cello and bass at the same time is not an unorthodox use of overdubbing but rather an early and uncredited appearance on bass by the session’s saxophonist Yusuf Mumin Philips, who later worked as a bassist in Los Angeles with the likes of Horace Tapscott. Al-Fatihah is certainly one of the very few recorded examples of Mumin Philips’ work on saxophone (along with Norman Howard’s 1968 Burn, Baby, Burn) and is the only recorded example of Shadid’s work on drums.

The music here is powerful and accomplished, fusing melodicism and control with free expression in an eminently listenable performance. That said, while the music is certainly very, very good, it isn’t exceptional. Rather, this is a debut recording by a Cleveland-based group on the margins of the established jazz scenes of the day displaying heaps of ultimately unrealised potential (they disbanded in 1969). It’s a fascinating historical document and well worth a listen (esp. for fans of Wadud), but doesn’t distinguish itself against similar work from the same period. In the album’s defence, it wasn’t intended to.

Al-Fatihah is certainly well worth acquiring for the sound quality on this reissue, the snapshot it presents of jazz lives outside the mainstream, and also for the music itself, though it might not be one you return to frequently. You’ll be rewarded when you do.

Nic Jones - 27 November 2019
Try though I did, I wasn't able to hear beyond the air of cool detachment that seems to pervade this music. The opening The Book Of Joy drifts in on...

In Common: In Common