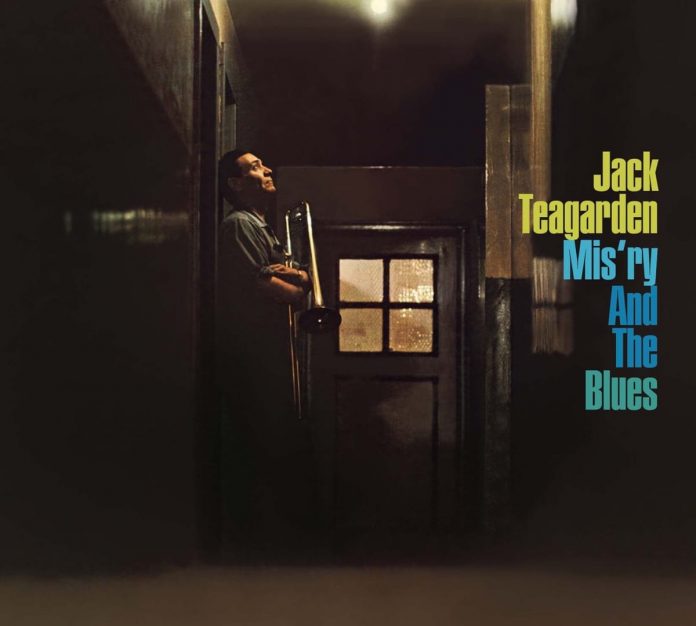 There are actually two albums on this CD, although you wouldn’t know from glancing at the front cover. But turn it over and a hidden gem is revealed, titled Think Well Of Me. Recorded in 1961 and ’62 respectively, these are among the last batch of Big T’s recordings. They go together very well, revealing his trombone mastery still in place (despite the advent of dentures) and his vocal style as laid-back and elegantly phrased as ever. There’s more than a touch of reminiscence about both albums, particularly in his choice of material.

Like Louis Armstrong, he could play and sing a number repeatedly for years on end without sounding desultory or bored. He treats Basin Street Blues here with all he care and attention he might give to some new piece that had just caught his fancy, and joins in the ensemble on Dixieland One-Step with equal vigour.

Those numbers were both Dixieland favourites, but the majority of the material on both albums consists of songs that he’d picked up over the years, before they sank into obscurity, and he was still fond of them. The first album closes with Peaceful Valley, a pleasant tune well suited to its informal Dixie treatment. It was composed by Willard Robison, with whose band Teagarden made his first recordings, in the mid-1920s.

Think Well Of Me is a more elaborate production altogether, with string orchestra, harp, rhythm section and Big T’s regular trumpeter, Don Goldie; arranger-conductors over the three sessions were Bob Brookmeyer, Russ Case and Claus Ogerman. This time 10 of the 11 pieces are by Robison and there is no mistaking the elegiac air they bring. They go back a long way, to that sepia-tinted, rocking-chair world, now slipping beyond human memory, whose cultural artefacts people are calling “Americana”.

But, of course, Jack Teagarden was only 57 in January 1962 and these songs were still part of his life. There’s a kind of rustic simplicity to Don’t Smoke In Bed, Tain’t So, Round My Old Deserted Farm and the rest, especially the title song. Beside them even Hoagy Carmichael might seem a bit florid, and the strings provide a fittingly demure accompaniment. The one purely instrumental number, I’m A Fool About My Mama, has some great duet playing by Teagarden and Goldie.

The producer of both albums was Creed Taylor, who was sometimes criticised for overdoing the polish, but this time he got everything just right – and just in time. Big T died on 15th January 1964.

Gordon Jack - 10 April 2022
Matt Gordy is an elegant drummer whose subtle contributions perfectly complement the needs of his ensemble both with sticks and brushes. Musically he has travelled a long and winding...