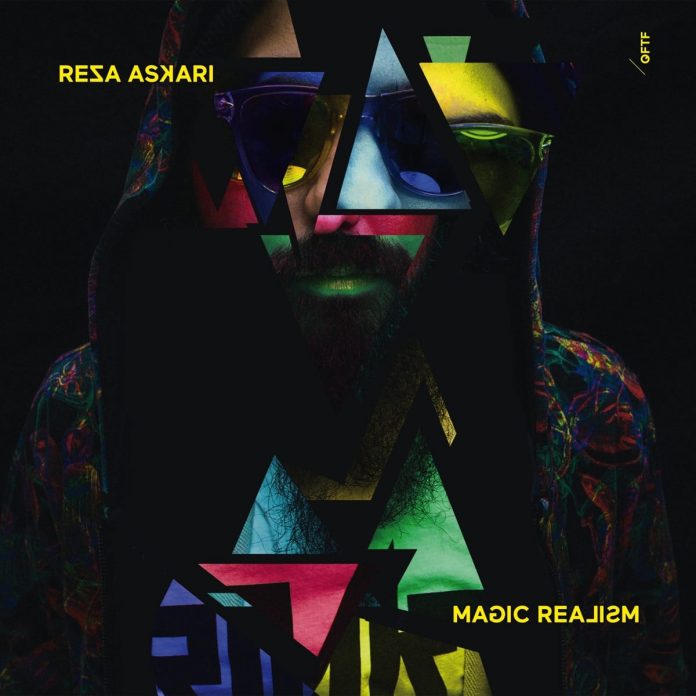 Here’s a saxes, bass and drums trio going about some musical business with less rigour and sense of adventure than the likes of Rollins, Ware and La Roca did, but with more than an eye for the Giuffre, Bley and Peacock trio that blazed so many trails all those decades ago. The comparisons are  inevitably unfair, but these days I find that my jaded ear fails to pick up much from a lot of contemporary jazz apart from past echoes, and unfortunately this set is no exception.

It surely goes without saying that music this rarefied is technically accomplished, but with this set I find it hard to get away from the impression that technical accomplishment is an end in itself, and also the means for engaging the ears of an audience closely attuned to what’s happening, and how and why it’s happening. Thus, a piece like Painman belies its title in establishing a heavily pensive mood and going nowhere to dispel it. On soprano sax Karlschmid falls right in with that mood, and as far as I can hear buries any individuality he might possess on the now over-exposed straight horn.

The Return Of The Beam is more animated, but again no new ground is broken, and the surface similarity between the music and that of a great many other young bearers of the jazz standard means that yer actual jazz hack opens up that imaginary filing cabinet of the mind and pops this album into the same obese file as a lot of others whose names soon escaped me.

In such circumstances, and if we assume reviewing is an exercise in ensuring that boxes are ticked and nothing more, then this is a set that fully justifies the three stars, because whilst there’s nothing deficient in it, neither is there anything that makes it stand out from the now densely packed, far from socially distanced crowd.