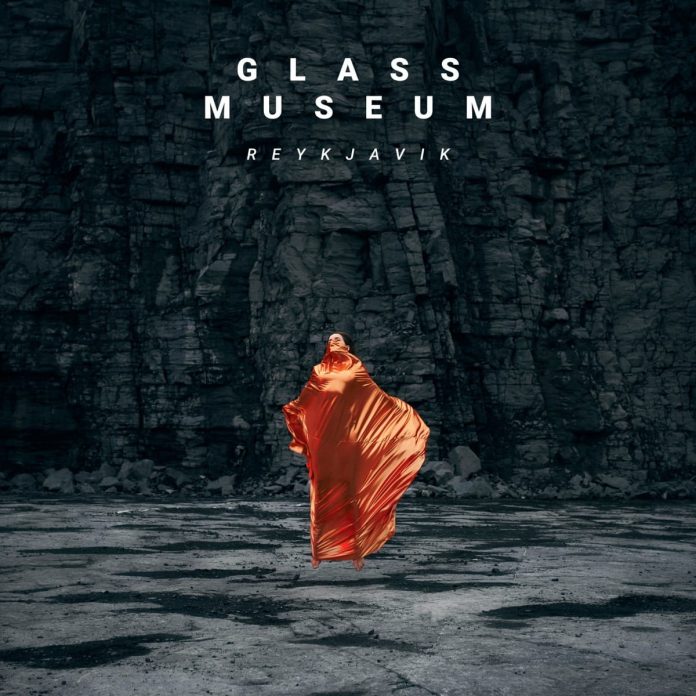 The lapel-grabbing opening track exemplifies the mix of elements that constitute Glass Museum’s approach, which embraces electronica, minimalism, “world music” and rock as well as jazz. On that title track there is even a distant echo of the baroque … but then some minimalism owes a debt to the giants of that era. (I think it was the composer Anne Dudley who commented that minimalism was baroque with the melodies taken out.)

Several of the tracks offer invigoratingly bustling music, but Flipo and Gregoire also create more pensive passages too. Abyss begins with gentle, rippling piano figures gradually underpinned with electronic keyboards and tuned percussion, until more forceful rhythmic patterns gain prominence, building a tension that seems a closer fit with the title, eventually dispelled by a return to the calmer mood. Both Nimbuses (Nimbi?) have their mellow moments too, though part 2 is soon commandeered by a strong, agile rock beat.

This is Glass Museum’s second album, traditionally regarded as a difficult thing. They have done an admirable job of it. Don’t expect much in the way of standard jazz improvisation, just enjoy the exhilarating array of riffs, rhythms and textures and the accomplished interplay between them.