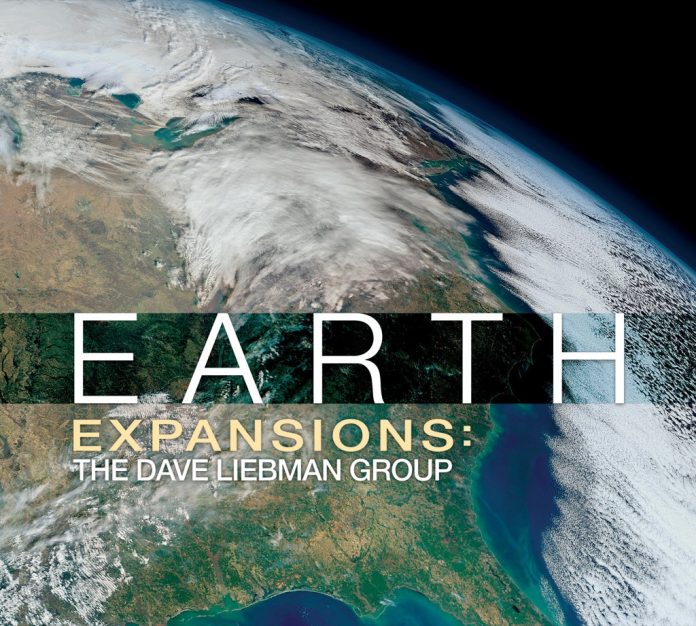 In addition to his own numerous projects Liebman’s playing has enriched the bands of a number of major figures, including Elvin Jones, Miles Davis and Chick Corea, as well as several top European jazz stars. Earth is the final chapter of his homage to the classic four elements of nature, which has developed over three decades: the first, Water, was recorded in 1997 and released in 1999.

There are some meditative tracks but, as the titles of some of the sections might lead you to expect, the music sometimes develops an almost cataclysmic intensity and density, with visceral low-end sounds and textures. There are reflections on the fleeting nature and fragile works of homo (so-called) sapiens compared with the life of the planet and the universe, but whatever the root of inspiration and the evident strength of passion for their subject, the group never abandons an underlying coherent musical logic and structure.

For more info or to buy Expansions: The Dave Liebman Group – Earth go to ArkivJazz or Amazon

Derek Ansell - 17 October 2021
This turned out to be an album of contrasts but always interesting ones. Cobham put together a band of first-rate improvisers in the early 70s although they were not...