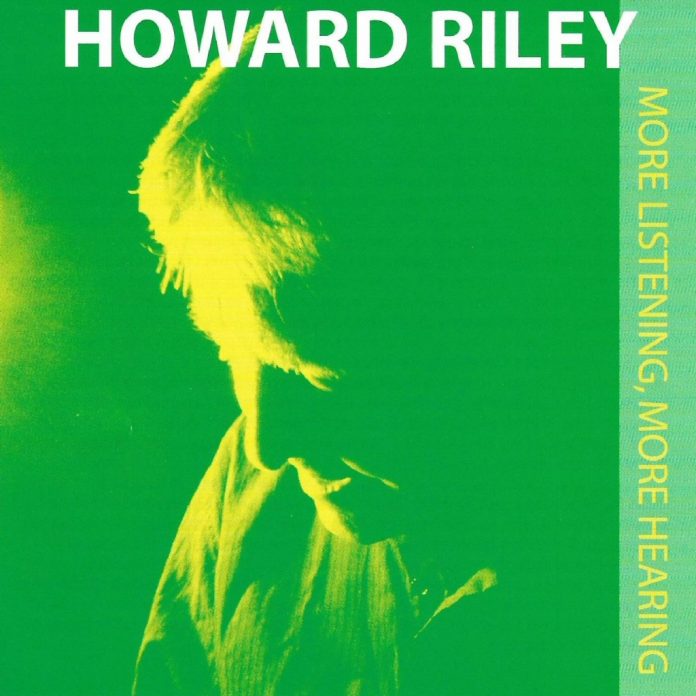 I’d venture to say that Riley is unique. The nearest parallel to his approach would be the early work of Paul Bley but there have also always been surprising hints of Bud Powell, one of his earliest influences, here noticeable on tracks such as Momentum and Decisions. Occasional echoes apart, though, there is never any doubt that a singular, original and readily identifiable musical mind is at work. It’s not so much that he has some favourite responses developed over the years (who doesn’t?) but more that his rangy phrasing, rhythmic manner and developmental processes are readily recognisable, highly personal and individual.

All the pieces are originals, except for Jerome Kern’s Long Ago And Far Away, which has long been in Riley’s repertoire. (I think it was a trio performance of this on Radio 2’s Jazz Club back in 1968 that first fired my appreciation of Riley’s work.) The two performances of it here – the first setting a flowing right hand against resolute chords which gradually loosen up and join the dance, the second taking a more boisterous approach – are followed by Riley’s As It Was, which itself has the feel of a revered standard. Sunflower almost is a standard as it was a staple of Riley’s repertoire from the early days of his trio and was featured on the 1968 debut album, Discussions. The original LP, if you can track down a copy, will cost you around £1,000, but the album, along with fascinating extras where a teenage Riley plays bebop, is available on CD on the Dusk Fire label.

As mentioned in the profile of Riley I did for JJ in April 2017, his association with Slam has been very fruitful, and he described it as “one of my longest and best connections on the record front”. This session, recorded at his favoured Porcupine Studios by Nick Taylor, is a fine addition to the catalogue, further graced by characteristically perceptive and enlightening notes by JJ’s own Brian Morton.

Nic Jones - 03 April 2022
This trio set was originally released in 1974, a year pretty close to the dawn as far as fusion was concerned, and the fact that many of its touches...