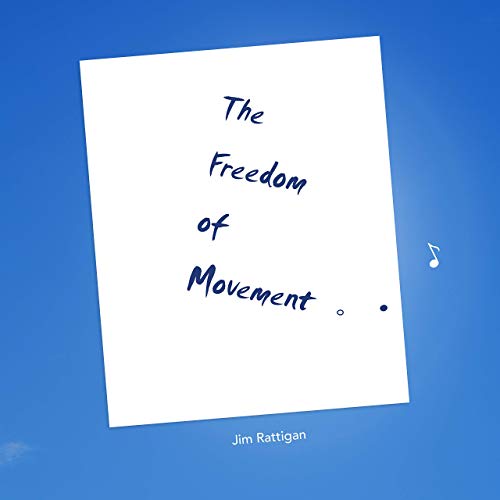 This, the second album from Rattigan’s Pavillon, was released in the middle of an eight-date tour running from the latter part of 2019 into the start of 2020. The leader is prominent throughout both in the ensembles and the solo department.

It’s a relative rarity for a jazz group to be led by a French-horn player, but the sound soon seems familiar in the leader’s hands, where tonally his chosen instrument could be mistaken for a trombone, and we can concentrate on the matter in hand. All the music comes from Rattigan’s pen, offering up a varied palette, rhythmically, harmonically and melodically.

Just a glance at the personnel tells the potential buyer of a quality line-up promising a depth to the collective passages written by a former member of the Royal Philharmonic Orchestra. None of the sounds are particularly ground-breaking but the overall effect is one of a pleasing experience for the aural senses.

The soloists are similarly satisfying, including trumpeters Robbie Robson and Percy Pursglove with whom Rattigan rubbed shoulders in a number of Mike Gibbs aggregations, an experience which led him to form his own sizeable band, after a period where he had fronted his own quartet.

Leaving the often hidebound environment of the symphony orchestra has done Jim Rattigan no harm at all.