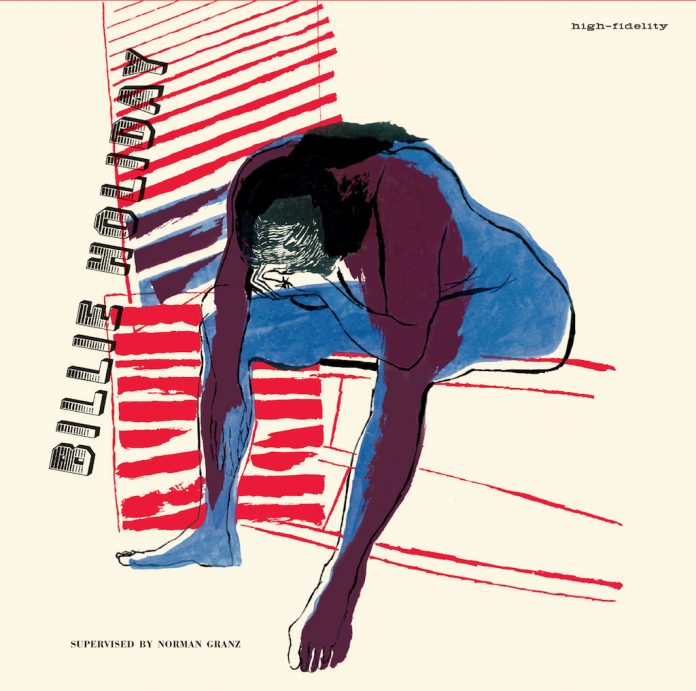 This CD may be marketed as Billie Holiday Sings, but that album donates a mere eight tracks to this 22-track package, with the rest consisting of An Evening With Billie Holiday plus bonus tracks recorded at the same time as Tenderly and Remember. It’s worth stating this upfront, because the resulting package is much more than a reissue of a single album – over 20 tracks of Holiday in the company of some of the finest musicians of her time.

These tracks were recorded 1952, seven years before Holiday’s death. The two albums in this package were released one after the other on Clef Records as 10-inch LPs: Billie Holiday Sings in 1952 and An Evening With Billie Holiday in 1953. The sessions were held in New York or LA, with star players such as Barney Kessel, Ray Brown and Oscar Peterson, with Peterson is especially fine, a stylish and unselfish accompanist.

The players come together in various combinations in a series of songbook standards of varying degrees of fame. Yesterdays (from An Evening With Billie Holiday) offers a chance to hear Peterson on the organ, the instrument giving the song a moody, earthy, atmosphere that no piano could match.

The resulting package is an object lesson in how to write songs, how to sing them, and how to accompany a vocalist tastefully and with panache. Only when Charlie Shavers’s sudden entrance disrupts a gorgeous, laid-back, version of Blue Moon does the music jar – and then for just a second or two before the trumpeter calms down. Even this minor error of judgement isn’t enough to detract from a truly five-star album package.