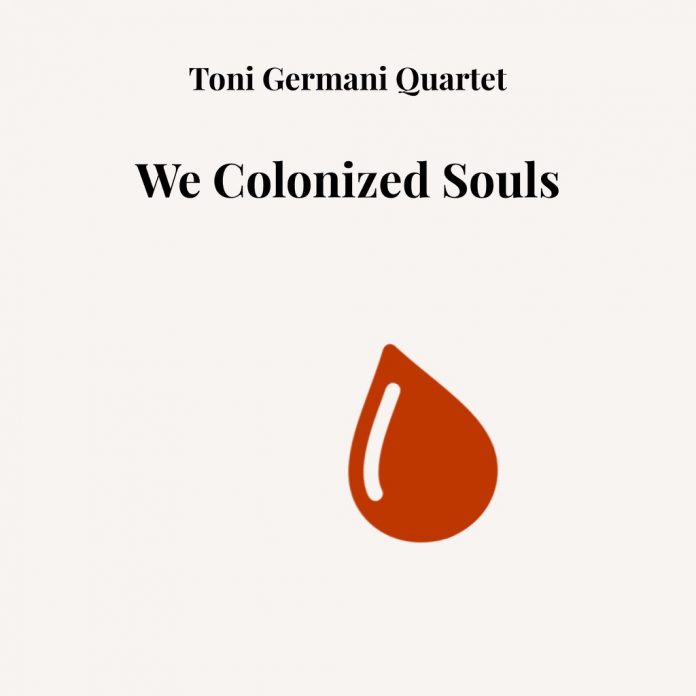 Germani has long stood outside the mainstream of the music business, which he heartily despises and which in turn has turned its back on him. He found sympathetic patrons in Giovanni Bonandrini of Black Saint/Soul Note and in pianist/composer Giorgio Gaslini, who knows a real musician when he sees one, but these days he tends to record on small labels outside the charmed circle who know they can count on a review. So he’s less well known than he should be.

It might seem strange to start a four-star review by saying that I don’t much like his saxophone tone or the way he hangs back a little too much on the attack, but the truth is that Germani’s “voice”, instrumental and actual, is actually what is needed for his music.

He sings the line of All Along The Watchtower in a semi-spoken style that is actually very moving and reminds you that neither Bob Dylan nor Jimi Hendrix (nor Bob Marley if you include Redemption Song) would ever have medalled at Cardiff Singer of the World. And this confirms that Germani’s playing has that rare quality of absolute sufficiency to its message. There is no spurious virtuosity. When he plays a ballad, he keeps the message short and sincere. When he cuts loose on something more propulsive, he doesn’t do showers or sheets of notes.

King Crimson’s Epitaph is an even more surprising inclusion, explained by the tribute to Greg Lake in the notes, though there’s some confusion about the track listing below. On my version, the Dylan was followed by the beautiful, also sung Mi Piace Aspettare, which includes the lovely couplet “Ascoltare il silenzio mentre declama / i versi del momento presente” and a glorious glottal slur on “ora” which is as effective as anything he does with an actual horn.

Albanese is wonderful on piano and Rhodes and both Cesare and Pentassuglia keep the music moving at exactly the right pace. A beautiful album from a guy who cares and doesn’t care to hide it.

Steve Voce - 18 March 2020
Bobby Lamb has no need to fear such close association with Stan Kenton, for although his musicians didn’t have the night-upon-night familiarity with their music, they more than made...