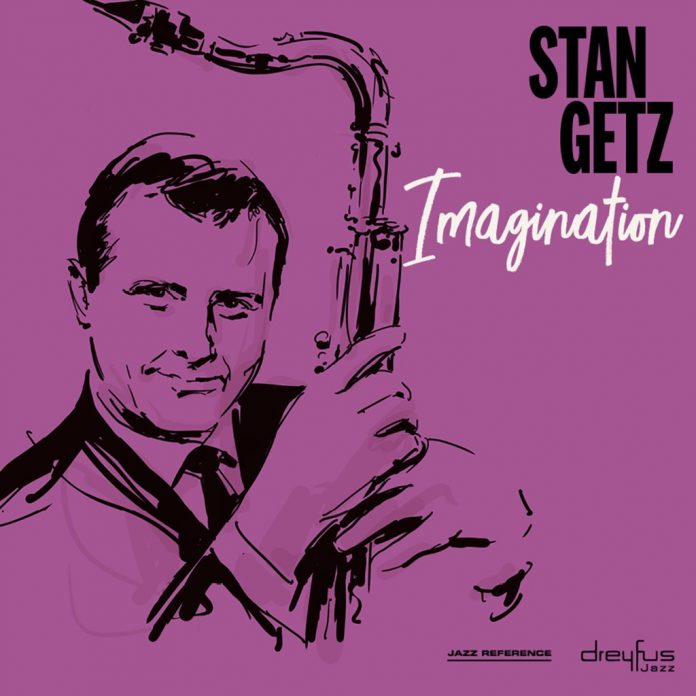 These early titles find Stan Getz inspired by some of the finest examples of the songbook repertoire without a single reference to that old jazz standby – the blues. Each track is a masterpiece of storytelling within the confines of a three-minute 78 rpm recording and his improvisations are so well constructed he might be reading them.

Even after all these years, a transcription of these performances would make an ideal study for an aspiring saxophonist. At just 22 when much of this material was recorded, Getz was a master of the tenor able to express whatever his fertile imagination conceived. In the upper register his sound was free of vibrato, with a fragile almost ethereal quality, although later in his career it became a little heavier and darker.

He had left Woody Herman in March 1949 and one of his last recordings with the band was the classic Early Autumn from December 1948. Disc jockeys played it constantly which helped him get bookings in the New York clubs as a single.

This reissue features his quartet which was his preferred method of working but Dreyfus has included two titles with a five-man saxophone section. Five Brothers (based on Rose Of The Rio Grande) and Battle Of The Saxes feature Al Cohn and Zoot Sims, who sat in the Herman saxophone section with him, together with two more celebrated Lestorians – Brew Moore and Allen Eager.

Long Island Sound, recorded three months after he left Herman, also became something of a juke-box hit thanks to the extensive air-play it received on Symphony Sid Torin’s radio show. It is Stan’s paraphrase of the Judy Garland hit Zing Went The Strings Of My Heart without the bridge. Around that time he bought his first house in Levittown, a suburb of Long Island, so he might have titled his original to celebrate that event.

He gets sympathetic support from some outstanding rhythm sections, especially the elegant Al Haig, Tommy Potter and Roy Haynes trio which was working with Charlie Parker at the time of these recordings.