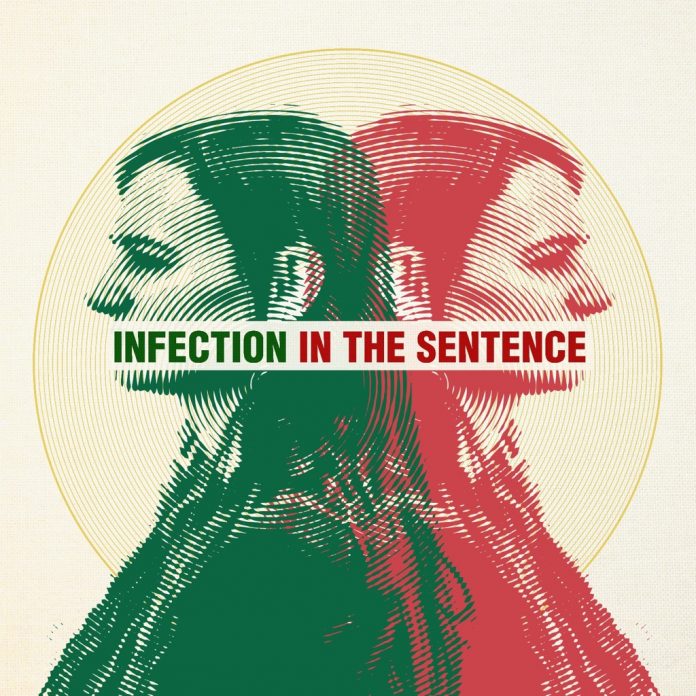 This is the debut album from Tandy, who seems to have already had a great deal of attention in the jazz media. Broadly speaking, she shares herself between acoustic piano on the first half of the set, and Fender Rhodes on the second half (although she uses both together on Light Weight), and the style of the album tracks seems to shift accordingly with the use of those instruments and their respective sounds and associations.

The opener, Bradbury Street, which is presumably a nod to Tandy’s residency at the Servant Jazz Quarters in Dalston, is arguably the best track, unexpectedly starting out as if it were jazz from the 1920s, but then morphing into something much more contemporary and groove-based, making good use of the horns and drums in the process.

Tandy’s main influences are very much worn on her sleeve – on acoustic piano we hear more than a touch of McCoy Tyner and Herbie Hancock, and on Fender Rhodes it’s predictably more of a Herbie Hancock tinge.

Following Tandy’s reflective solo introduction on Nursery Rhyme, the trumpet has a slightly odd “in the next room” sound quality about it, but that’s not to take anything away from Sheila Maurice-Grey’s playing on this fluid three-time swing groove. I’ve heard that kind of trumpet sound on one or two other recent releases, so maybe it’s a production trend.

The compositions, and arguably the playing as well, are stronger on the first half of the album, Under The Skin bringing us to the halfway point with a distinctly Kenny Garrett-like groove, which is never a bad thing.

As you may well know by now, I’m not a fan of overly long albums, but this debut seems a little short for a full-length album. However, at the same time it’s certainly too long for an EP.

Like many current and recent jazz releases, the music here isn’t really innovative – we’ve heard it all before in some shape or form, and even in the many fusions, although I wanted to hear more by the end of it, which is a good sign.

Fred Grand - 02 February 2019
The latest in the line of Royal Academy of Music graduates to receive the annual Kenny Wheeler Prize, saxophonist-composer Tom Barford is perhaps the most complete package yet. While...