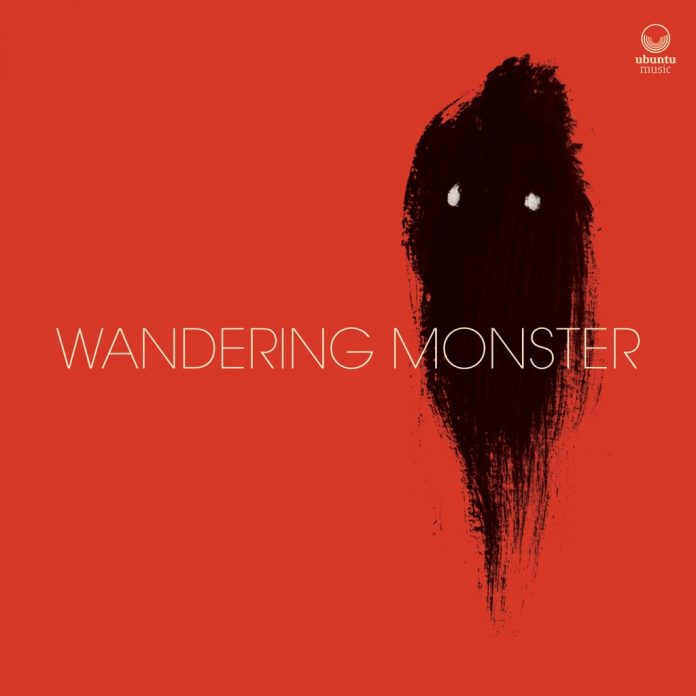 According to the promotional material, the music juxtaposes the harmonic sophistication and improvisational approach of jazz with the rhythmic complexity of modern rock and metal, resulting in a sound that is intense, yet dynamic, sensitive and spontaneous. Who writes this stuff?

Sad to report that the debut album by this British band does not quite live up to its billing, due in part to Sam Quintana’s search for a harmonic sophistication to add weight and nuance to his somewhat unremarkable compositions.

Samsara features an endless repetition of a simple piano figure which hammers the listener into submission, not the “journey of reinvention” we are promised. The Rush Begins and Tuco explore “themes of anxiety, anger and frustration”. What I was happy to hear on the former was a well-structured piece containing some sustained intensity and collective inspiration with a convincing Podraza piano solo, and some sustained blowing by the collective on Tuco.

Sweetheart Emöke and Happy Place – pieces intended to be “gentler and more reflective” and exploring themes of grief, loss and nostalgia, all suffer from a lack of musical direction and oxygen to maintain the pulse. The dirge-like leaden quality of Sweetheart, if not suggestive of loss, is certainly weighed down by a ponderous guitar solo, as are Emöke and Happy Place by composition and a plodding rhythm.

Simon Adams - 15 October 2020
Idris Ackamoor needs no introduction, but here it is: an American multi-instrumentalist, composer and tap-dancer, born in 1951, he's still going strong. Part of the 60s black avant-garde, he...