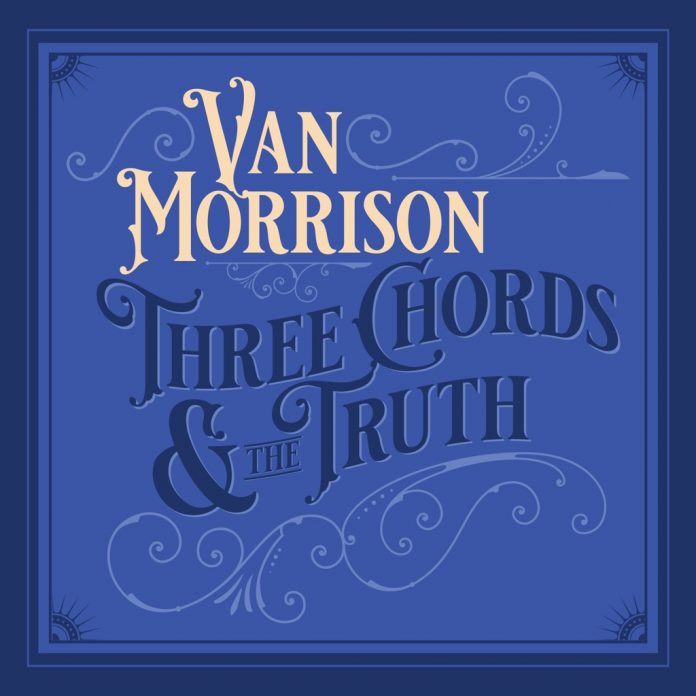 Some might wonder why a Van Morrison album – his prolific sixth in three years – is reviewed in Jazz Journal. Morrison himself is hardly a jazz musician, despite the many influences of jazz, soul, R&B, and Irish showbands he picked up in his youth.

Yet Astral Weeks, recorded in 1968, should be celebrated as one of the finest jazz vocal albums of all times, given Morrison’s improvisatory singing and the presence on that album of the Blue Note bassist Richard Davis – heard on Eric Dolphy’s Out To Lunch and Andrew Hill’s Point of Departure – and the MJQ’s Connie Kay. And guitarist Jay Berliner, too, who makes an appearance on seven of the 14 tracks on this album. Morrison has always had a jazz sensibility, an ability to turn and adapt a lyric and rephrase a melody, and such skills are in good supply here.

Most of the tracks are slow to medium tempo – Morrison has notably slowed down over the years and reigned in his improvisatory vocal style – but all are well crafted by their guitar and organ or piano leads and varied rhythm sections. Berliner stands out for his chiming lead acoustic guitar lines, notably his solo on In Search Of Grace, Bill Medley – he of the 60s vocal group the Righteous Brothers – for his raw vocal on Fame Will Eat The Soul, Morrison himself for his saxophone solos on Nobody In Charge and the rockabilly Early Days.

It all adds up to a very pleasant hour and more of soft-focus, jazz-tinged R&B.

Discography
March Winds In February; Fame Will Eat The Soul; Dark Night Of The Soul; In Search Of Grace; Nobody In Charge; You Don’t Understand; Read Between The Lines; Does Love Conquer All?; Early Days; If We Wait For Mountains; Up On Broadway; Three Chords And The Truth; Bags Under My Eyes; Days Gone By (67.54)
Morrison (v, g, elg, saxes); Jay Berliner (g); Bill Medley (v); plus p, org, elg, bazouki, b, d, pc. Stroud, Cardiff, County Down, Las Vegas, New Orleans. 2019.
Exile 0801663

Andy Hamilton - 16 April 2019
Bobby Hutcherson, Harold Land, Curtis Fuller, Cedar Walton, Buster Williams and Billy Higgins formed the Timeless All Stars in 1982 – named after the Dutch label on which they...