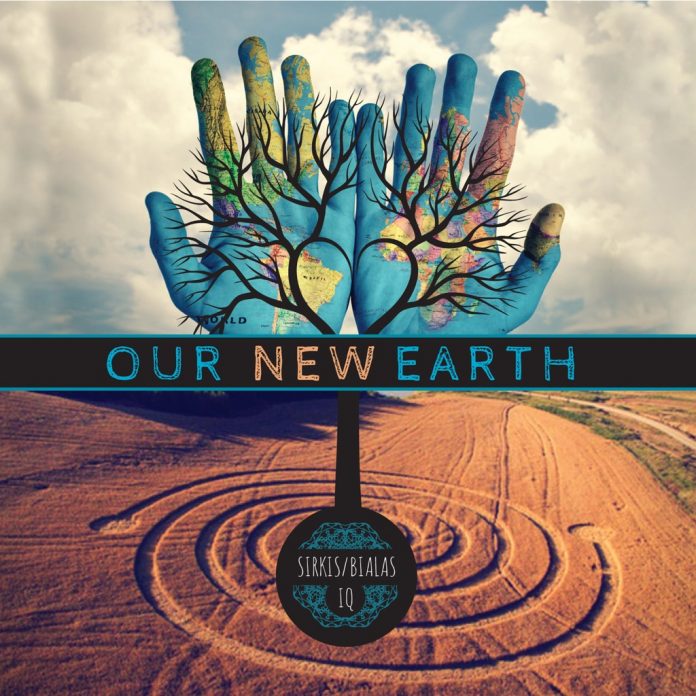 This is music with a message and a prayer. Sirkis has explained that he and Bialas wanted to reflect the global change and turmoil of recent years and consider what we all, individually and collectively, need to do to evolve towards a better world.

His and Bialas’s compositions draw on numerous influences and traditions, both stylistic and geographical: for example, Sirkis’s adoption of Konnakol, the “vocal percussion” familiar from Indian music, alongside (and sometimes simultaneously with) his conventional drumming.

This is far from a “vocalist with instrumental accompaniment” project: there are lyrics to some compositions but on all tracks the vocals form an integral part of the textures of the music. (As it happens, they were added later to the band’s London recordings.) The compositions never seem preachy and the message never derails the musical logic.

Derek Ansell - 25 April 2019
This is the first in a series of six LPs by Newvelle Muri, offering live concerts from Musig Im Pflegidach in Muri Switzerland. These LPs are offered to enthusiasts...