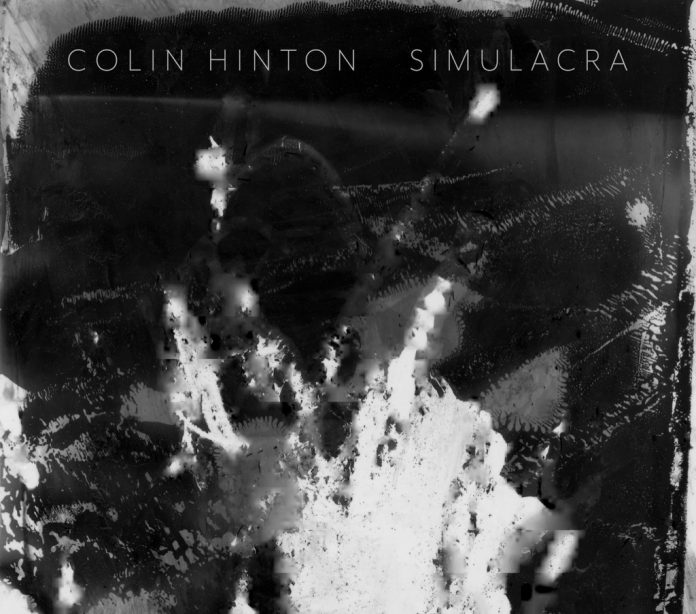 Lovers of both jazz and contemporary (non-jazz) music should find drummer and composer Colin Hinton’s album of interest. Such ventures on the perimeter of what most understand as core jazz test catholic tastes. But if musicians make a record and send it to a jazz magazine for review one presumes that they consider it to be jazz.

Hinton’s quintet doesn’t so much have a front line as five musicians mixing everything together in free-ish, deceptively unstructured form, though Anna Webber and Yuma Uesaka do their conversational best on a range of wind instruments, including tenor saxophones, bass flute and alto clarinet. The longest track at over 18 minutes, Obversify echoes the historic jazz concerto, that hybrid forever flapping its wings before the pigeon-holes of manner and genre. Or, given the involvement of guitar, bass and percussion as employed here, it might be a concerto for small (jazz) ensemble.

Nowhere does length militate against development and sonic variety. What Was also exceeds 18 minutes and adheres to tertiary form. The first “movement” conjoins everyone in creating an electric pulse and garrulous exchanges, the second meditates on a quietly reductive focusing of the soundscape, and the third drops even further to an almost ritualistic minimalism, underscored by Hinton’s metallic percussion. Breath, the shortest track, plays around absorbingly with a repeated motif, and Slab Warmth often sidles up to the jazz modes of which it is a deconstruction.

Composers Tyshawn Sorey, Morton Feldman and the jazz musician Anthony Braxton may be credited influences, but the most interesting feature here is the mixing of categories in which the constituents can still be identified. According to Robert Grieve’s liner note, recording is “captured singularity” and to begin to describe it “reduces its intense complexity to a limited combinatoriality”. The trouble with such linguistic fuzz is its conflict with the clarity of the music. It’s clear what Hinton and company are up to, even if the results defy strict classification.

Bruce Lindsay - 06 December 2019
ARQ, the quintet led by double bassist Alison Rayner, has garnered much critical acclaim in recent years, along with a Parliamentary Jazz Award and a British Jazz Award in...

Various: A Song Is Born OST